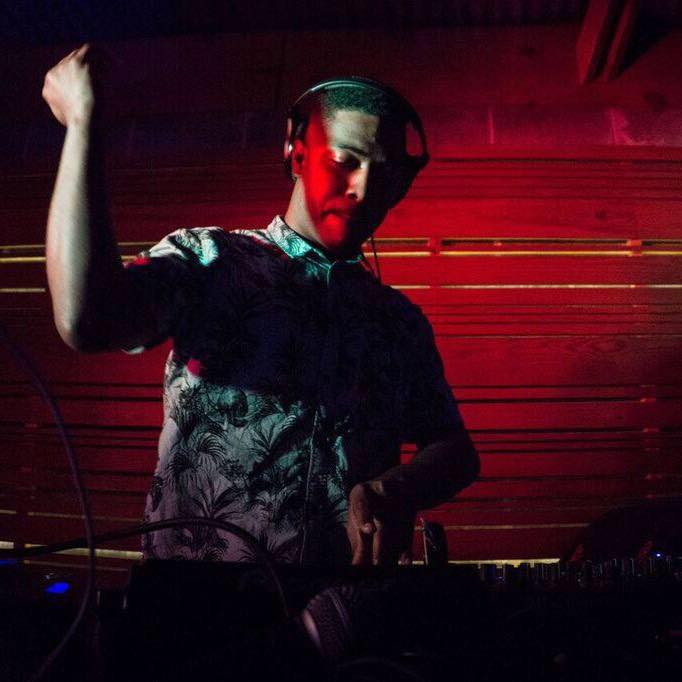 We first became fans of Iamusick when we premiered his explosive tune, “Funky.” Now we're back with another gem from the Pittsburgh-based producer, Mike Russell.

“Vapor” is more on the chill side, but that doesn't mean he doesn't get nice and weird with the delivery. It's a real wavy tune waiting for some laidback vox or maybe a hype club mix, but it's going to get your head right for a road trip or a quick sesh.

You can catch Russell live and in his element on February 9 at LazerJam at the brillobox in Pittsburgh, Pennsylvania. He'll be joined by JFTF a.k.a. Jax from the Future, as well as residents Cutups and Keebs. You're going to have to experience these tunes on a full-powered system to really understand where Iamusick is coming from.