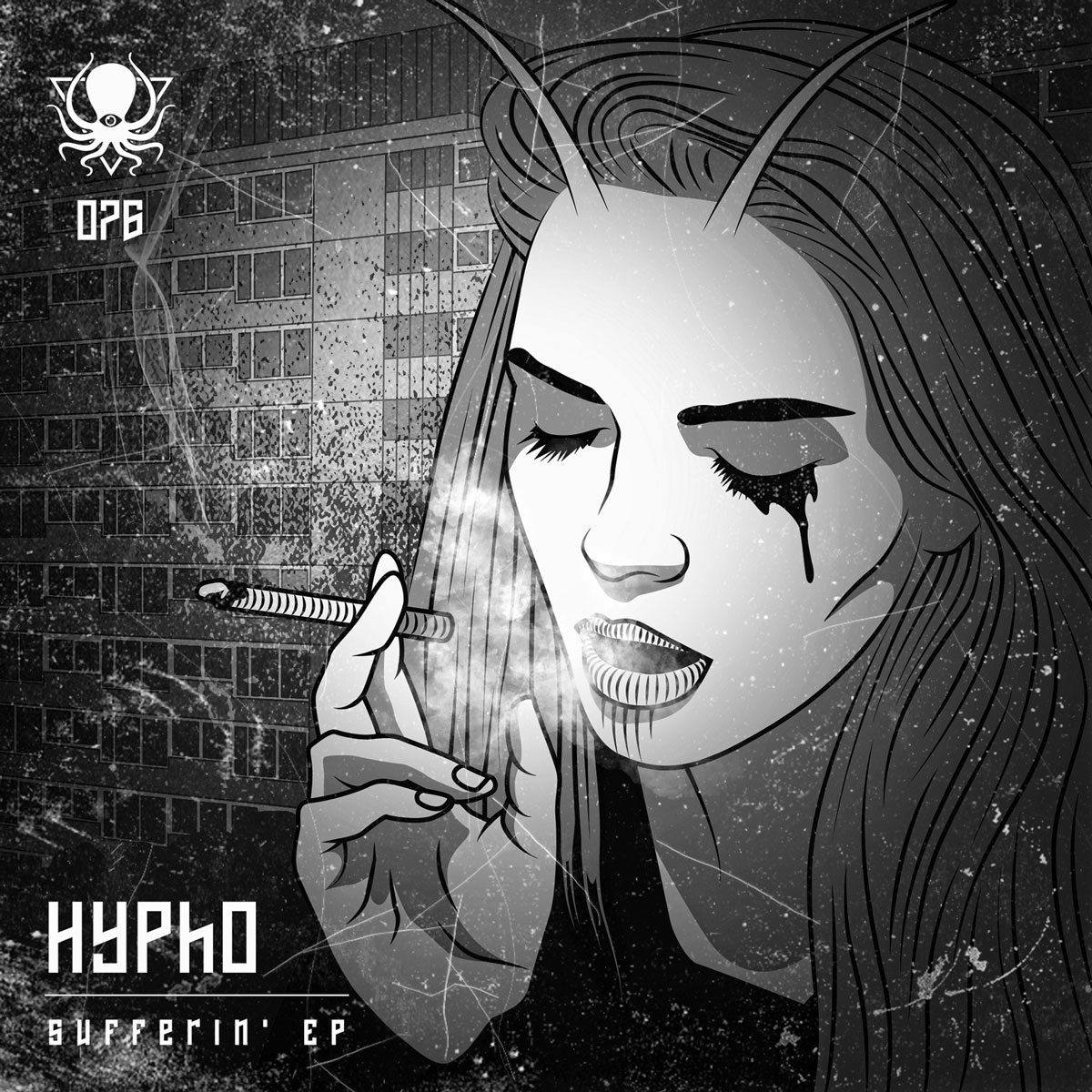 Later this week, Deep, Dark & Dangerous fans will be welcoming Hypho to the family with the release of the Sufferin' EP. The Manchester-based producer is already neck-deep in Manuka Records, but the crossover event of the dubstep world is upon us.

Fans have already gotten a few tastes of the EP, and more are on the way, as the excitement builds. Today we premiere “Dirty Water” featuring the lyrical stylings of Strategy. This grimy tune is just one example of the looks Hypho can give you. There are some smooth, liquidy beats on the record, and some even smooth flows from Finnoh (f.k.a. ill Chill). Longtime Hypho collaborator Xakra also makes an appearance.

The limited press of vinyl is going fast, and the slipmats that came with the record are, too. You can prevent future FOMO by subscribing to the DDD BandCamp to get way ahead of the curve. This EP is out digitally and physically on March 26th.