Sometimes we get so stuck in the bass music world, we lose sight of what's happening across the industry. That's when our friends at Richmond, Virginia-based Console Records pull our heads out of the sand and divert us towards some high-quality hip-hop to get us motoring. 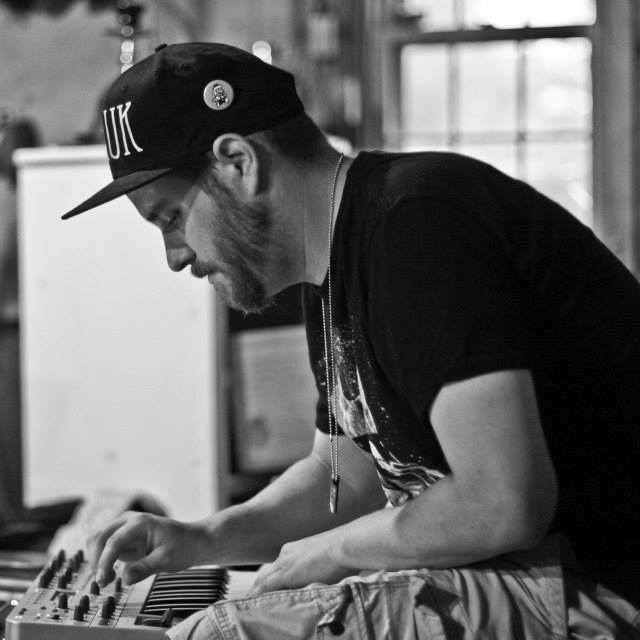 Today, we feature one of the bonus tracks from the album, “San Pelegrino Flow,” which as the name suggests has a real bubbly feel and an effervescent ease that sucker punches the listener right in the feels. It's a perfect intro to the rest of the album which really captivates the imagination and leads you right by the hand into the weekend. Excited to bring you more from Hydra, as well as the rest of the Console Records family.