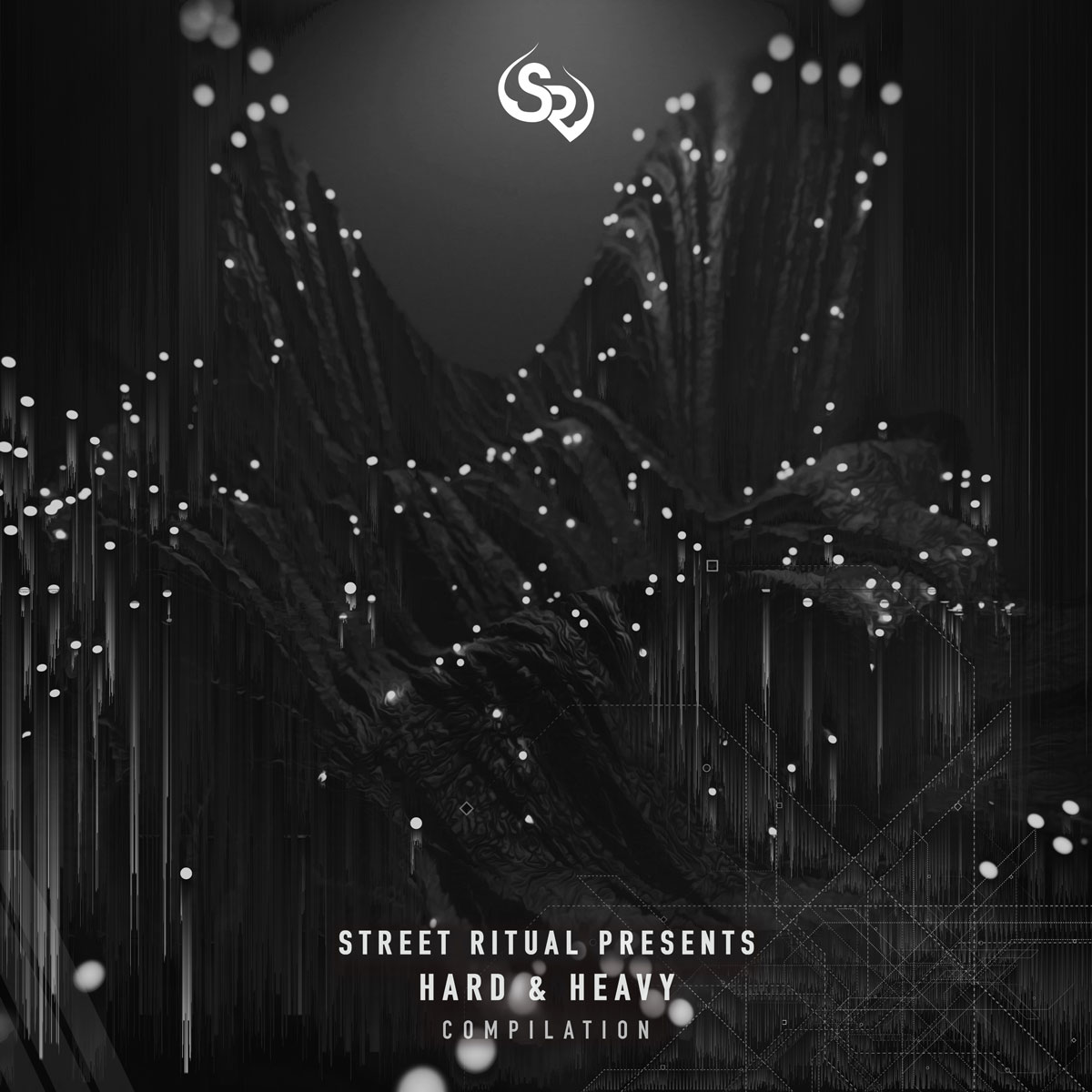 Gotta hand it to our president for graciously inventing Juneteenth this week, though, negating the rules of time and space upon learning that his own staff has been issuing statements commemorating the holiday for the each of the previous three years of his term. Once again, independent online music outlet BandCamp is stepping up, and donating all of its earnings today to the NAACP, which one of our favorite bass labels is thrilled to follow suit.

Street Ritual is on the cusp of releasing its latest carefully curated compilation, Hard & Heavy, showcasing up-and-coming acts taking on “hard and heavy sounds of the electronic fringe,” as they delightfully put it. Featuring rising stars like Phydra, Vusive, and NotLo alongside the veteran D&B icon Dela Moon, the collection digs deep to unearth the sounds that will seep into the mainstream in the coming year's heavy offerings.

We are thrilled to give fans a taste of the comp with the lead-off track from an UNTZ fave, HullabaloO. Classically trained pianist Andrew Bryant has taken the glitch world by storm during the course of his electronic production career, but now he has veered wildly into halftime, absolutely dominating the genre with his technical prowess. “Heavy Side Up” is evocative of the sliding rhythmic motifs of Mefjus and Jade Cicada, but Bryant's unique take is unmatched.

Hard & Heavy lands exclusively on BandCamp June 25, arriving on other DSPs July 3rd, but fans can pre-order the compilation today to show support for the NAACP, as Street Ritual will be likewise donating all proceeds from today's haul, as well.

Support the NAACP and pre-order now. 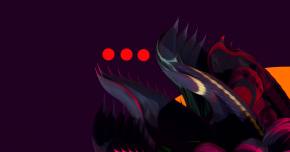 HullabaloO did some dirty, dirty things to 'Paradonks' 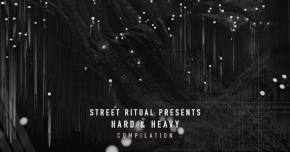 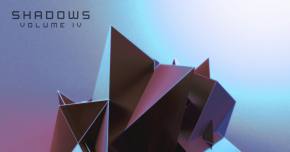 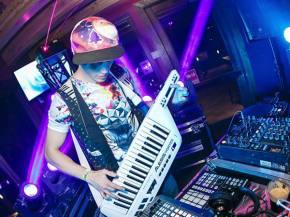