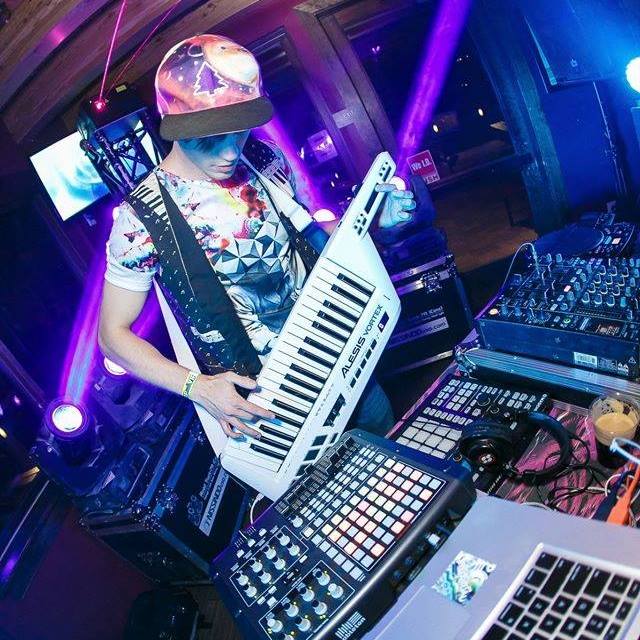 The spookiest thing Halloween brings might just be this comp.

Once again, spacegeishA has assembled a rowdy crew of bass music producers for her cutting-edge collection. The third installment in the Global Glitch series features such standouts as Alejo, BogTroTTer, Cualli, Vinja, Spundose, and so many more. Over the course of 18 tracks—that's an eye-popping amount—these artists run the gamut from super squelchy psychedelia to straight up halftime bangers. Anything and everything that can be categorized as “glitch” finds its way into this compilation.

Out of the serious stack of talent, we snagged ourself the contribution from Andrew Bryant. The track “Neuro Network” is neurohop as translated into HullabaloO-ese. It's got those trademark distorted basses and snappy snares, but Bryant's penchant for wildly irreverent glitches in tempo and aesthetic make this one all his own. This guy has been steadily impressing fans and artists alike from coast to coast out of his Reno base, and folks are really starting to sit up and pay attention. Fans in Charlotte get to see HullabaloO with Detox Unit on November 11. Anybody within a 200 mile radius has been warned.

You can get this track and seventeen others on October 31st directly from the Street Ritual crew. Happy Halloween, indeed. 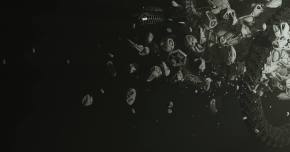