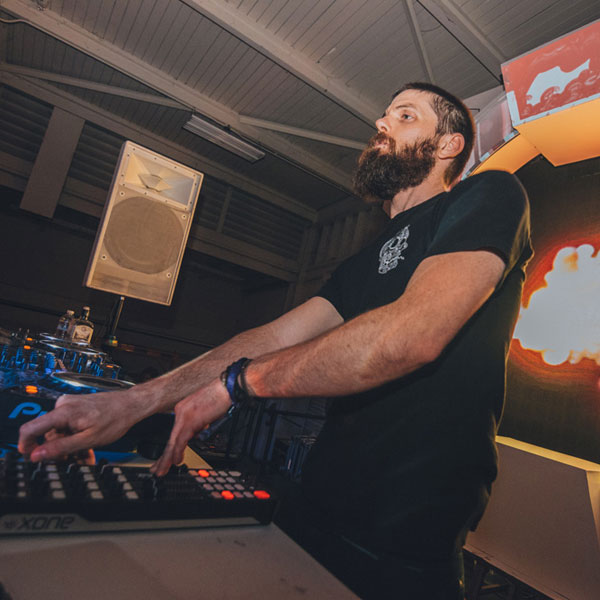 It appears now that Arden Sayer has fallen prey to the Miguel Holly collab bug. The Bay Area producer is the latest to drop a joint with the Portuguese bad man, and we gotta say, this might be the craziest one we've heard, so far.

Holly is already known for wildly experimental twists and turns, and Sayer is certainly known for his flights of fancy (as evidenced by a gnarly set in the Wormhole at The Untz Festival earlier this summer). “Thistle” stomps around like a concussed monster, spilling from one side to the other leaving a trail of destruction in its wake. Roaring and rampaging through the first half of the song, the monster suddenly spins around, sets its sights on its target, and rumbles through another drop of mythic proportions. It's staggering the sort of intensity these guys have in their sound.

Holly is off to Australia next month for a slew of dates, and you can catch Sayer on a number of Bleep Bloop's dates this fall as part of The Fifth Pupil Tour.