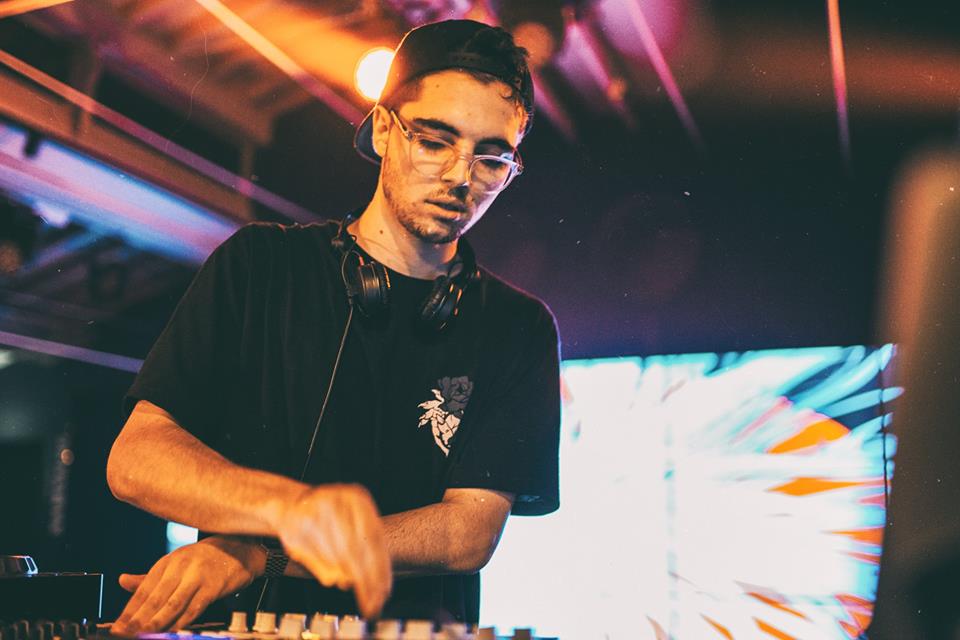 Saturate Records is practically bursting with excitement over the new Holly album, Maggie Love, which drops November 21. They've gone all out courting five incredible remixes from Moniker, yunis, Subp Yao, Dj Pound, and Champagne Drip to go along with the five collabs on the album with Mr. Bill, Starkey, Kraddy, Shield, and Chee.

We have the privilege of sharing that last one with you today. Miguel Holly and Chee have been sharing a lot of tracks together, and both definitely have an experimental streak, but “Jilted” is about as straight forward of a banger as you're going to get from these two madmen. This tune will absolutely wreck a system, and instead of staring dumbfounded, crowds are going to feel the need to get moving. It's a really good entry point for either of their catalogs for new fans.

Full disclosure, Chee is asleep in the next room, so in the interest of journalistic integrity, I will report that his direct quote about the track was “it's fucking insane,” before passing out. I'll second that.

And no, I haven't kidnapped Chee. The Untz is presenting his show tonight in Charlottesville, Virginia at Club R2 with Moniker, who conveniently remixed the Chee track, I should add. Then he's off to NYC to play SubSermon with Proko tomorrow night. The Pressure Tour then takes him to Zen Awakening on Sunday. On Monday, it's an intimate show at the Boom Room in Philly for a handful of lucky fans.

Holly is in the midst of his own world tour. He's in Portugal this weekend, then India at the beginning of next month, and you can catch him Stateside in Dallas at the end of the year. Until then, you're going to want to snag Maggie Love next week.