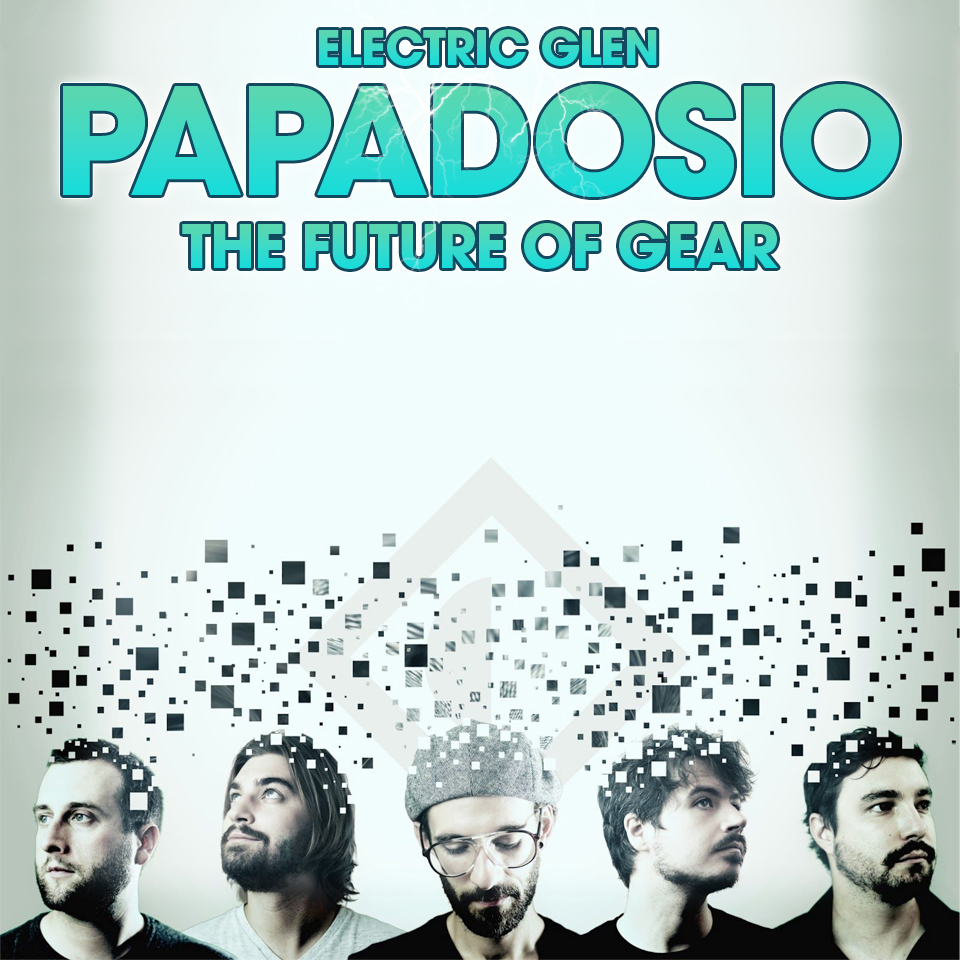 You'd be hard pressed to find a band on the festival circuit with more upward momentum than live electronic hybrid Papadosio. The band headlined the iconic Red Rocks Amphitheatre in Morrison, Colorado, released the game-changing album, Extras In A Movie, and toured ceaselessly playing theaters, clubs, and festival sets all over the country. A typical summer in the Dosio world.

The band is on the cusp of releasing another studio marvel, Pattern Integrities, and with each of the band's other albums, complicated new synthesizers, samplers, and looping pedals all the quintet stretch its collective legs and explore the sonic space in new and interesting ways.

To that end, all the members of Papadosio converged at the Electric Glen in Electric Forest to discuss the role of technology in the band's career. Panel host Anand Harsh went all the way back in time to Anthony Thogmartin's chance meeting with Billy Brouse (and their subsequent passive aggressive fight over a rare synth). Rob McConnell, Sam Brouse, and Mike Healy also share their thoughts about how new tech has been both a bane and a boon to the band over the years. You can also watch the panel as it was live streamed from on-site at Electric Forest.

Stay tuned for more podcasts of the panels which included the entire Doomtree collective, and Mark Hill of The Floozies, and listen to the previously released panel, Downtempo Is Having a Moment featuring Liquid Stranger, Random Rab, and Frameworks.