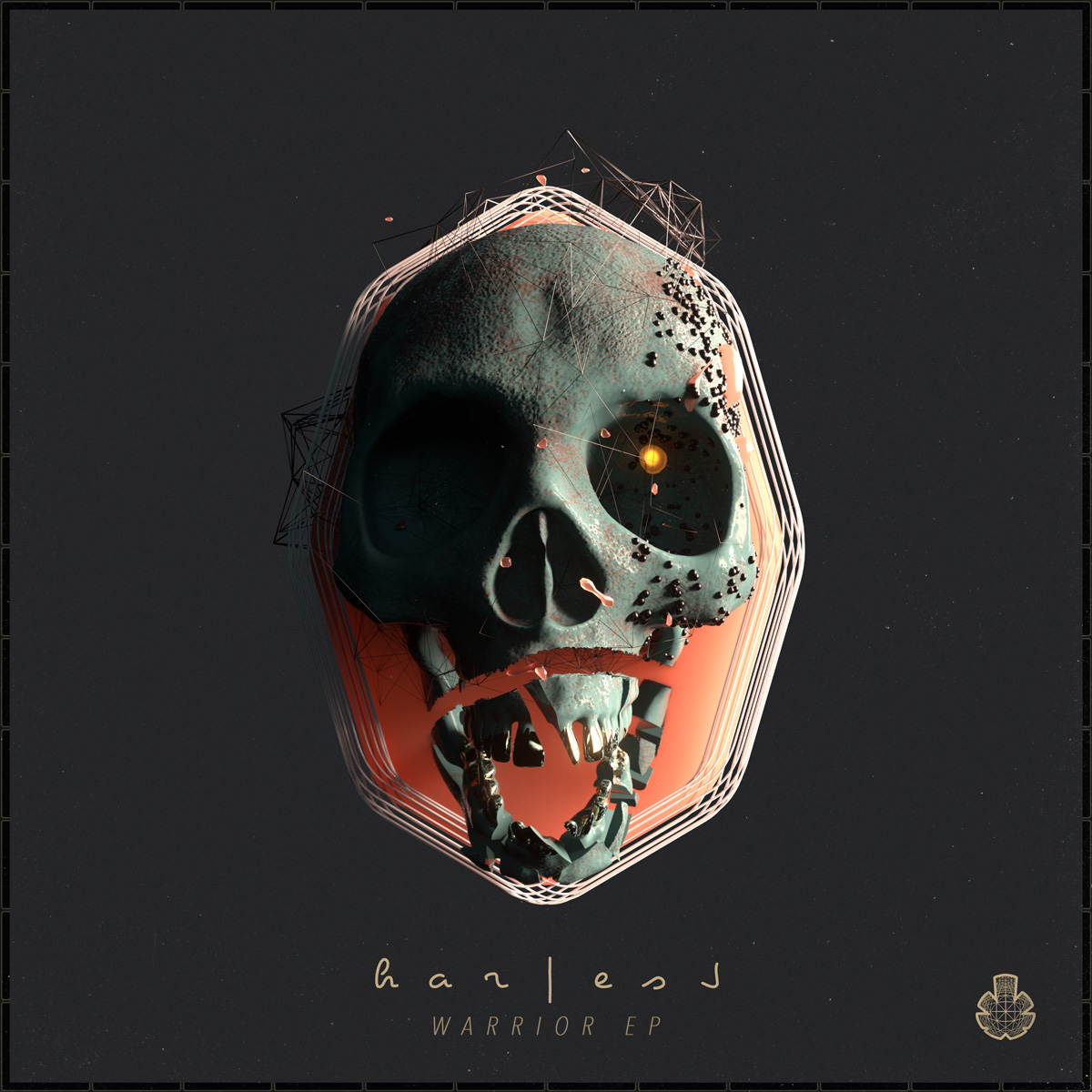 Danktronics is one of the pre-eminent underground bass promoters from the Pacific Northwest. The crew is teaming up with Rose Entertainment to throw a big bass bash with Detox Unit, Chee, Ultrasloth, Duffrey, Ovoid, and more in Portland later this month. The collective also finds special acts to showcase with EP releases.

Which brings us to newcomer harlesJ. The Warrior EP comes out this week, November 8, with lead single “Bell Service,” which we serve to you on a silver platter. Like a butler running to master, we stand at attention for the thick, trappy grooves that harlesJ assembled for this tune. That hook built around a little hotel desk bell is absolutely genius, and we're floored by the creativity.

For west coast bass—specifically Pacific west coast bass—we're encouraging our fans to get on board the Danktronics train, because this crew has got its ear to the ground on what's coming next.