It's all about family at The Untz Festival. Which is exactly why we're so excited to have real family members joining each other on the lineup. Sure, both Toadface and Yheti are on our bill, but they're not doing a B2B set like the Leakes!

Nolan Leake a.k.a. GuTTa KicK will be performing alongside his bro Dylan Leake a.k.a. Eratixx on ThazDope Records stage in just one week. They'll also be joined by a whole host of ThazDope faves like the aforementioned Toadface and Yheti, as well as Moniker, Aplsoz, beardthug, Vusive, Prophet, Zeplinn, Organtica, and so many more.

Today, we premiere a brand new banger from the Gutta Nation “PSYCHOSIS” is a brain-melter with balls of steel. Creeping in all innocent, it soon brings the thunder with the force of a thousand steam-powered shovels. It's a high-energy head wound with plenty of wobbles for bass junkies.

Catch his brother 2 brother set, as well as so much more bass from Space Jesus, Shlump, Tsuruda, Conrank, and more. Join us June 2-4 in Mariposa, California at the Mariposa Fairgrounds by going to www.theuntzfestival.com and securing your tickets. 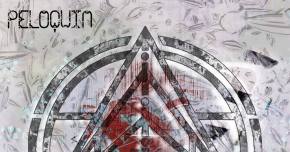 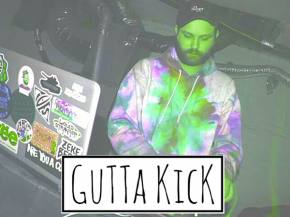 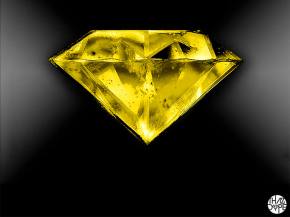