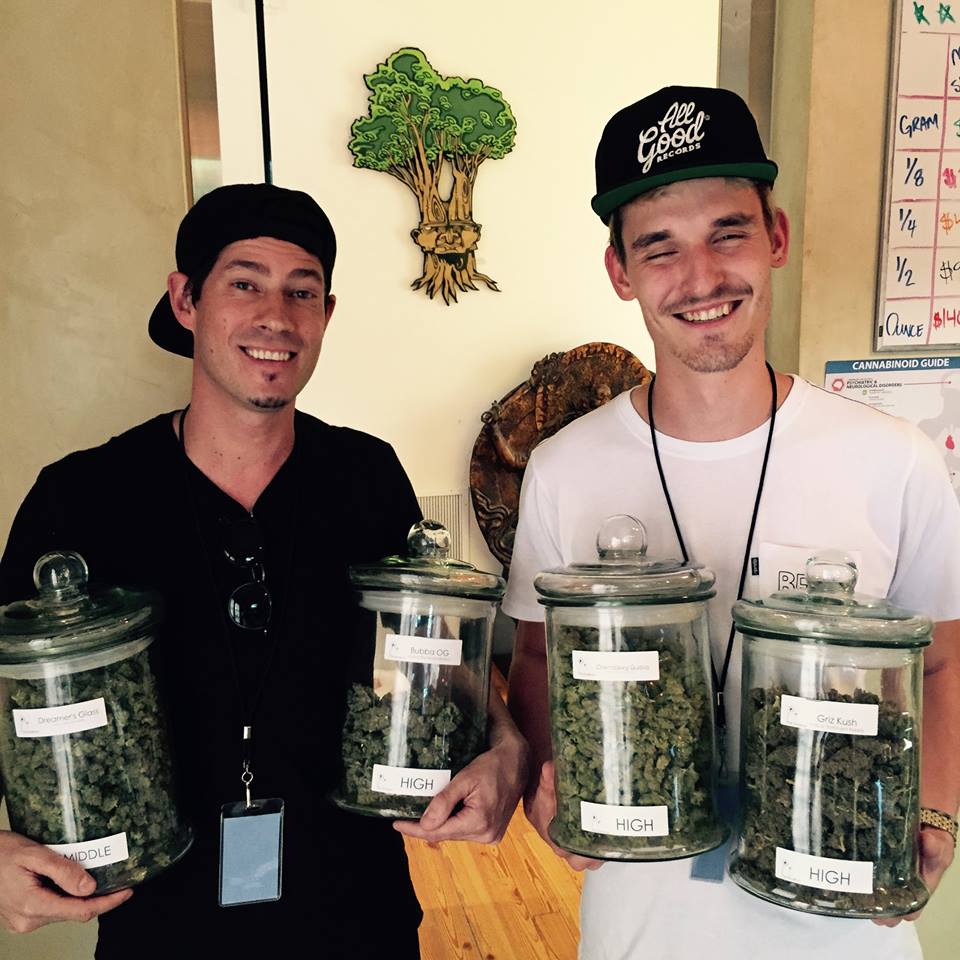 From the first second of this track, the undeniable groove of this banger grabs you by the balls. GRiZ and Big Gigantic have done it again. It's a total party tune. Those fiery vocals kick in and you start clapping your hands along with the beat.

The bass line starts in with the double sax blasts and your head is bobbing off. All of this leads up to the trap heavy drop with touch of New Orleans style horns.

It's the definition of the future funk and it's coming from Grant Kwiecinski and Dom Lalli, the two most recognized sax players in the EDM world, as well as drummer Jeremy Salken and a studio fulla talent.
It's that funky bass music that is becoming evermore popular since the summer of 2012. And for good reason, this stuff is so much fun live. It was recorded with sweaty crowds in mind. It's that perfect balance between saxy funk music and drop heavy bass music.

Hit play, turn this shit up, and get the funk down!