Salt Lake City-based electronic music producer Gilbert Splett, a.k.a. Grimblee, has recently released his second album, Personal Thoughts, as a free and/or donation-based download on Bandcamp. If you head on over to his Soundcloud, you will find a repertoire of singles, remixes and his recent 18-track album, Into The Snow, up for free download as well. His style vacillates from dubstep to techno, glitch hop, experimental chillwave and everything in between, but never does he limit himself to any one in particular. Instead, he uses his talents to create an audio project developed from the vast range of musical influences that envelope his psyche; an individualist approach to all-things electronic music that inspire him.

Songs like “A Opening” glaze a soothing sorrow over the listener elicited by its soft, dream pop textures and uplifting synth progressions counterbalanced by wistful guitar riffs and subdued percussive backdrops. Euphoric at times, but always mellow in tone, akin to the works of artists like The Postal Service, Ratatat and even Miike Snow.

“Freaky Gurl” has a rich, exotic complex. It starts off simple with a few synth keys and a gritty sample loop. The drum pattern quickly kicks in and is joined by a wild frenzy of edgy vocal chops, hallowed jungle chimes and vintage chiptune. Seemingly off-sync, each sound follows its own rhythm as Grimblee continues exploring the limitless boundaries of his uncanny music vision. Passionate vocal cries and warm guitar chords add to the ethereal vibe that breaks in about halfway, followed by a looping drone synth that closes the track out on a glitchy post-dubstep note.

“Get Down” follows in the form of a progressive dance track. Immediately you feel the bassline take control, driving in those tech house grooves keen to late-night club vibes on Miami Beach. Distant female vocals and a simple, looping percussion beat layers over the kick drum along with the shuffling hi hat and rolling high-pitched synths.

“Hoods Up” plays around with 808 drums in an effort to draw in listeners more comfortable with hip-hop and R&B, rather than experimental electronic. Worldly vocal samples accompany jazzy horn melodies to complete one of the album’s most fluid, downtempo pieces. The last track, “Zzzzzz,” also gets down on the 808s but is much more tribal in nature, with eery space synths, bubbly off-beat drum patterns and grisly organ grooves that drift the beat into a slumbering close.

Each song varies on its own from the next, from simple to complex, high to low, fast to slow. At times concrete, at times intangible, he is not afraid of stepping out of his comfort zone and creating something unorthodox. The album is organized in alphabetical order by track, with each emulating its own individual niche soundscape. Perfect for any mood, you can enjoy this album in any setting. It’s meant to be experienced through all facets of life, from the comfort of your bedroom to the center of the dancefloor; an aesthetic sound collage for any ear to embrace. 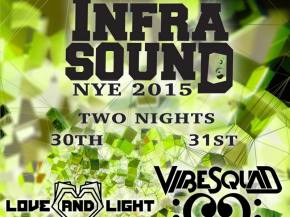 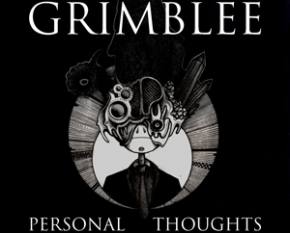 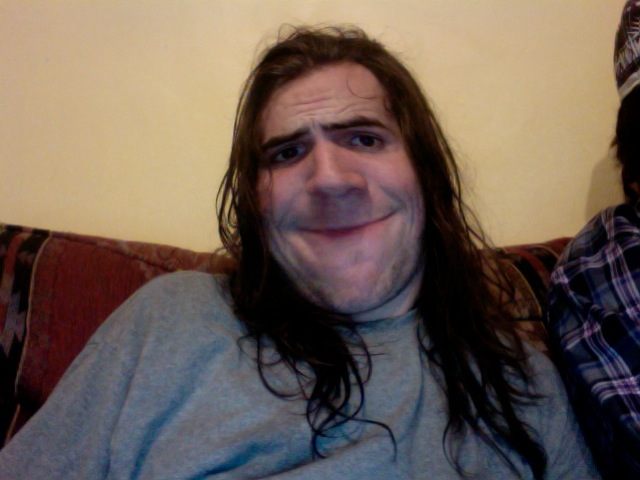