Since coming on the scene two short years ago, Oakland, California’s own Grid Division, has been making some of the funkiest tunes around in the electronic music scene. With releases like Tales of a Mud Slug and Funk Vision as well as winning first place in the KJ Sawka and ill.Gates Unsung Heroes remix contest, Noah Killeen has been making leaps and bounds with his innovative producing style.

Combining funk, dubstep, hip-hop, disco, and a variety of other styles, Grid Division has a unique well developed sound that is sure to get you out on the dance floor moving your feet to the beat. That is why we are so excited to hear his newest EP, coming out January 18 on Adapted Records.

Groove Patrol will have you bouncing from start to finish, kicking things off with the funky bass lines of “Fuñkolada” meshed with jazzy sax lines and guitar riffs. From there, seamlessly moving into “Spanish Fly” where beautifully positioned guitars emphasize the energetic and lively synths that can be heard through all of Killeen's music. The final song in the EP, “Funk Chyeahh”, brings Killeen’s eclectic style to a climax pushing the boundaries of the electro-funk genre.

With influences of glitch, funk, disco, and a little downtempo, this song leaves us saying only one thing about the EP: funk chyeahh!!!! Also, be sure to check out Grid Division live, playing at our first ever fest, The Untz Festival, in Mariposa, California from June 2nd-4th! 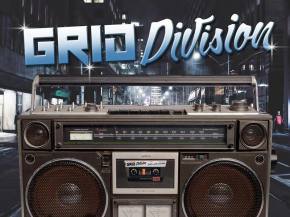 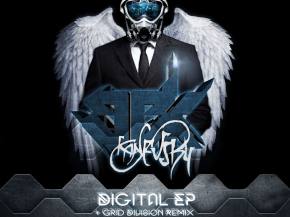 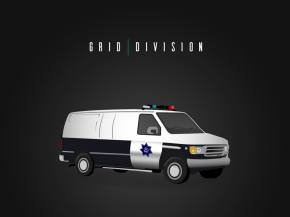 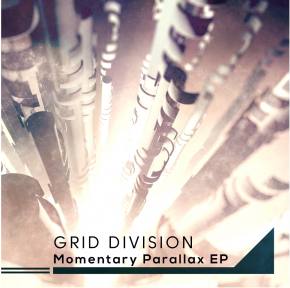