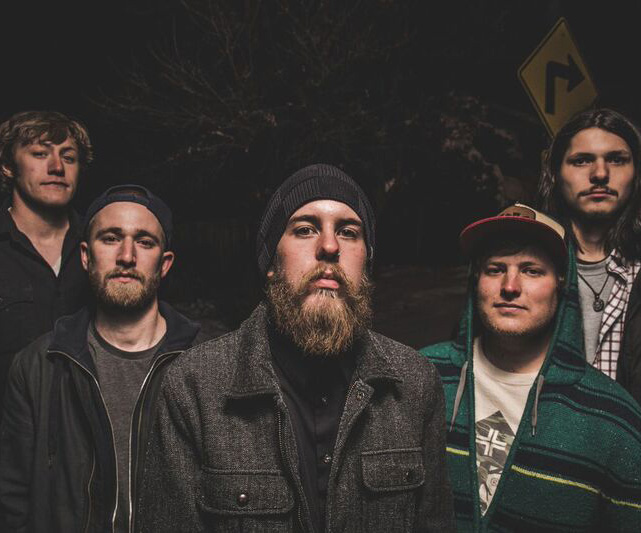 Greener Grounds, the five-piece funk-tronica team from Denver, CO, has brought back to life those spacefunk vibes for their latest release, titled the Momentous LP.

The release kicks off with “Resonate.” The first half of the song utilizes a dramatic, drawn-out build before it picks up the pace. A few guitar jams can be heard as the track becomes more and more similar to a heavy rock sound by the end. Its dramatic build-up comes full circle as well, making the last few minutes of “Resonate” even more enjoyable.

On the contrary, “Jumbabalya” uses various styles to create something unique and laid back. The focus here is on the instruments, and rightfully so. The band’s chemistry is evident by this time as well, and continues to become clearer throughout Momentous.

“Invisiball” contains a couple of different progressions, most of which are bounce-inducing jams. Simply from the first three tracks you’ll have a better feel for what the versatile Greener Grounds release has in store.

Using intricate melodies along with minimal electronic elements, “Interlude in E Minor” approaches something close to instrumental heaven. These guys obviously know how to jam, but they do it so seemingly effortless that you’ll want to start picking at a guitar yourself.

Taking the energy back up are the heavy bass and synth lines in “Brainwash,” which will do just that—turn you into a mindless, dancing zombie. There are plenty of worse things you could be though, right? This one perfectly fits the description of psychedelic rock, but seems to fit about ten more descriptions as well. 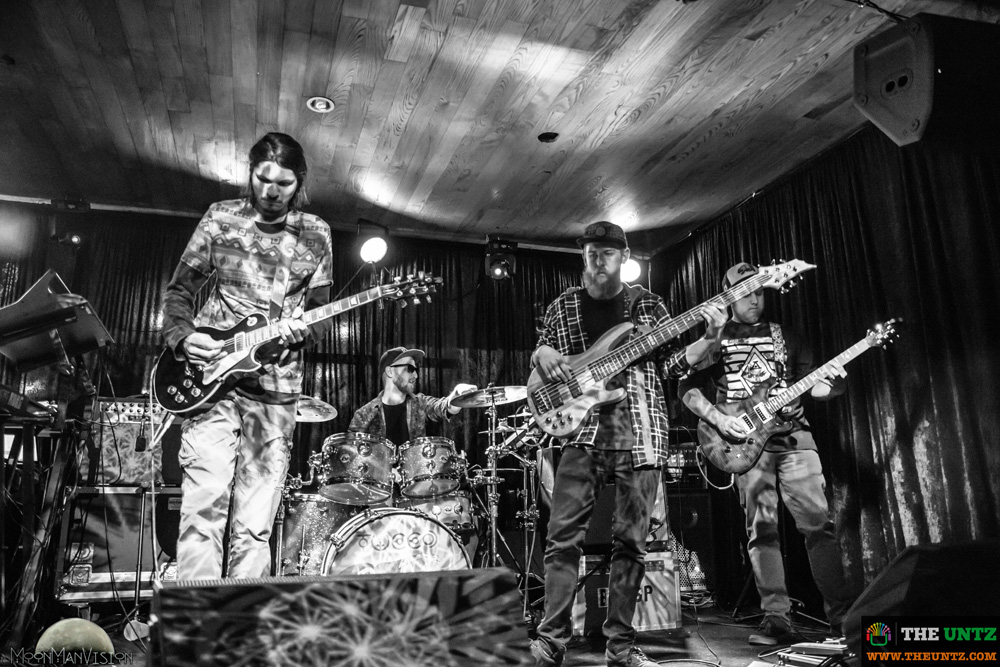 As the release winds it’s way toward its natural conclusion, tracks like “Momentous” and “Sun Tan Snow Day” work to further distinguish the Greener Grounds sound. “Sun Tan Snow Day” has awesome, unexpected vocal chops that perfectly complement the mostly instrumental track. It’s also one that picks up momentum as it inches closer to the finish.

The final song on Momentous LP goes by the name of “Komodo.” Immediately, it will grab your attention with abstract electronic sounds and patterns. There is an eerie atmosphere that draws in the listener, surrounded by breaks and rhythms that will inevitably have your head nodding to the beat.

If you haven’t noticed yet, Greener Grounds have everything you enjoy covered—from mellow tunes to the energetic, action-packed bangers. The band really has grown since releasing its debut Photosynthesis EP in 2015. Their Momentous LP, though, has us wondering if they’ll be able to outdo themselves again in the future.