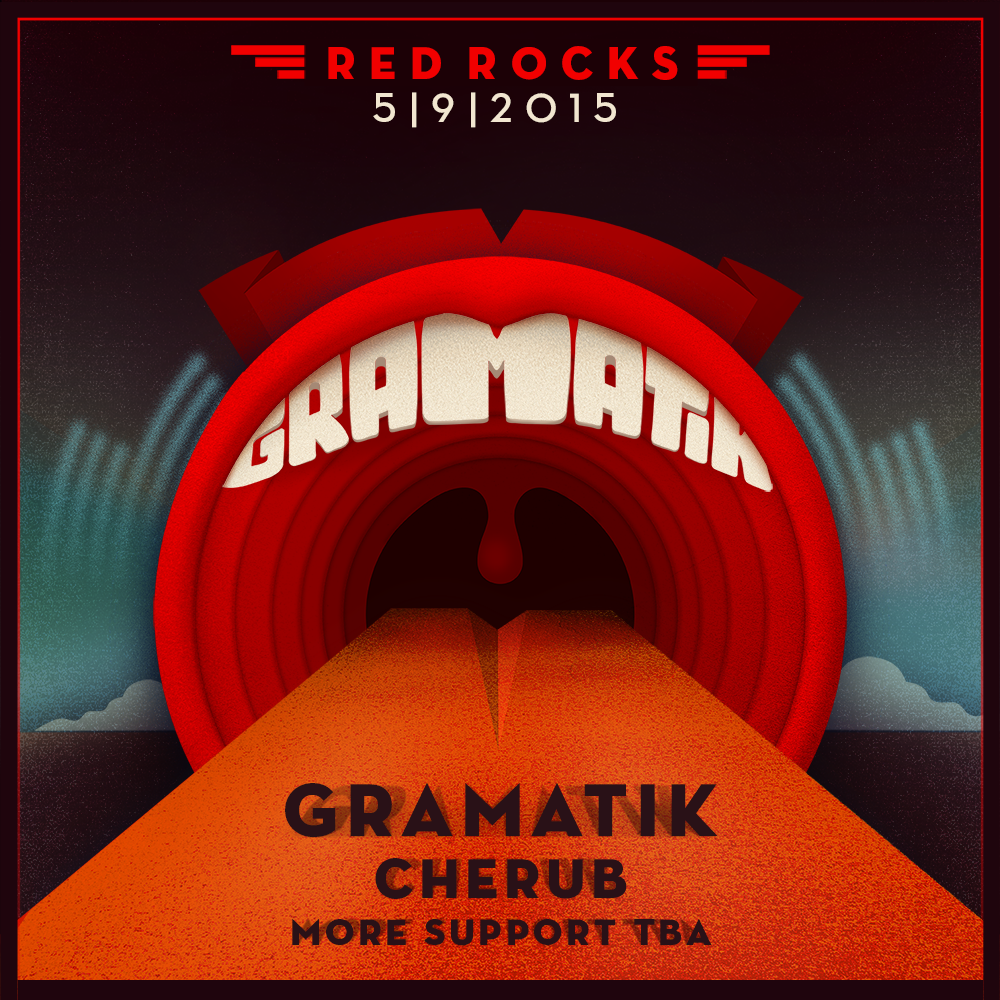 Following a sold out performance with Lettuce last year, Gramatik returns to the famed Red Rocks Amphitheatre in Morrison, CO with Cherub on May 9, 2015.

The Slovenian producer is coming off a massive year, which involved the blowout Leave Your Mark across the US and Europe, and major releases from his Lowtemp labelmates Russ Liquid, Freddy Todd, Luxas, and more. With electro-soul and future funk anthems in his holster, and a traveling cast of brash young musicians bringing his compositions to life, Denis Jasarevic is entering 2015 with flair.

You can catch Gramatik in NYC for two nights at the Best Buy Theatre (January 23-24), but tickets are increasingly hard to come by. Which is all the more reason to sign up for the fan club, which is allowing diehards to grab Red Rocks tickets NOW. The rest will have to wait until January 16th at 10am MST to grab theirs.