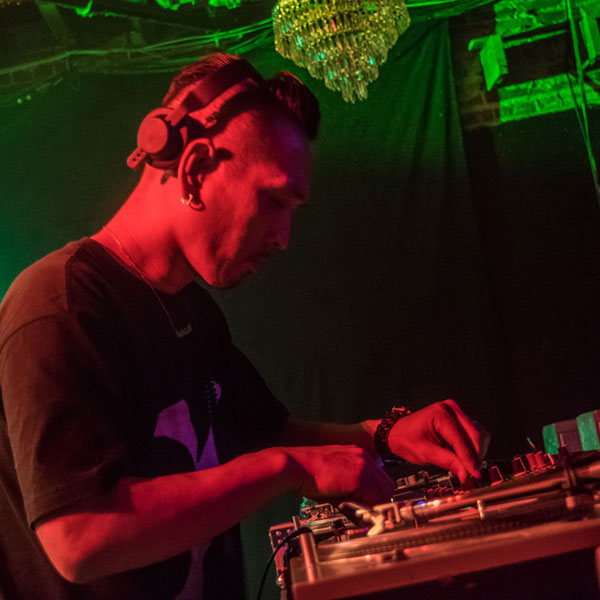 If I accomplish one thing in my short time here on earth, and potentially even shorter time working at TheUntz.com because of my predilection for stealing office supplies, it will be to make Takeaki Maruyama a household name.

When it comes to dubstep, few have the incredible pedigree of Goth-Trad, the de facto leaders of the Japanese scene. A fixture of the movement for more than a decade, his name is uttered alongside Digital Mystikz and Mary Anne Hobbs as a pillar of the subsonic realm.

Still standing by the vinyl format, Maruyama's releases span a wide swath of independent, underground outlets, including high-profile releases on Deep Medi Musik, among others. He can now add Rough Trade to that list.

Born in Bristol in the late 70's, post-punk luminaries The Pop Group reunited 30 years after its initial disbandment in 1980 and just last month released Honeymoon On Mars, a roughly hewn, politically motivated, but ultimately far more out there collection of tunes spanning fuzzy guitars, punchy vocals, and a IDGAF mentatlity.

Released on Rough Trade imprint Freaks R Us, the seminal rock act tapped Goth-Trad to take on its single, “Zipperface” as only Maruyama could—it's brash, it's bold, and it doesn't pull any punches. Pulsing and snarling, this remix is an industrial counterpoint to the original, which you can A-B with the official video below. 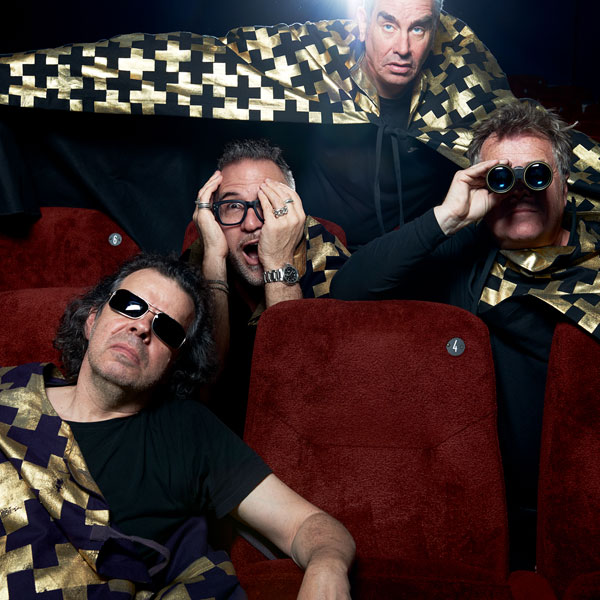 The Bristol boys have already set off on their European adventure—it's up-and-down England this week and next, before hopping over to France and the rest of western Europe through the end of the month.

Get The Pop Group's Honeymoon on Mars! 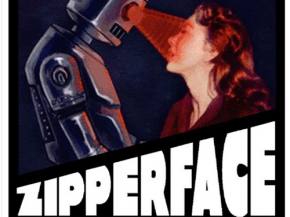 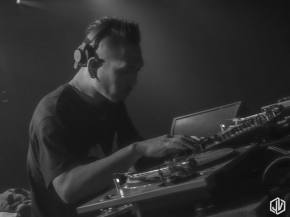 Goth-Trad spun a vinyl set in Denver. Here are some dope pictures. 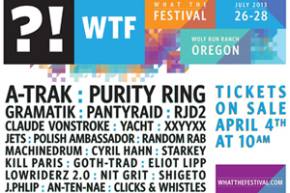