The Cheshire Cat is one of the most indelible characters from Lewis Carroll’s classic Alice in Wonderland, which is why the name is on point for new glitch-hop sensation, Cheshire. The producer utilizes upbeat tempos, Latin-laced rhythms, and funky basslines in his first full album and collaborative endeavor Simply Lifted; a recipe destined to leave any listener with an ear-to-ear grin.

“I Don’t Mind” opens the delightfully eccentric album with a slow progression; the track is a sneak attack, as it moves from an appealing laid-back vintage sound to a much quicker electro-swing tempo that incorporates upbeat horns. The track in its entirety can best be described as something you would imagine being played at a Baz Luhrmann orchestrated Gatsby party.

“Looking Fly,” a collaborative effort with Mat Tha Hat, keeps up the high-energy tempo, while toying with aggressive basslines and glossy horn solos; this makes for a psychedelic dance party anthem. The track actually sounds like something the Mad Hatter and the Cheshire Cat would make for Alice if they ended up in the studio together.

As the title suggests, “Rock Me,” a collaborative track with gypsy jazz extraordinaire Warp9 radiates a rock’n’roll vibe with its incorporation of electric guitar. This rock-style track brilliantly contrasts with the next “Clark Kent,” which features the hip-hop flows of Gab Man Dubs. Both tracks maintain a consistent, strong undertone of intergalactic funk, making the genre crossover from rock to hip-hop a smooth transition.

“Bird Song”(feat. Blunt Instrument) is the most delightfully curious track on the album with its psychedelic combination of chirping birds, trippy vocals and bass wurbbles that will make your head spin. The album switches up again with the Motown steeze of “Snatching it Back,” with Slynk. The track is timeless, yet new-age glitch-hop at the same time.

it Overall, the album guides the listener through a journey of genres while possessing the familiarity of delicious glitch-hop style. If your ears have been craving new, quality glitch-hop music, or if you just need a quick pick-me-up, give Simply Lifted a listen. It would be nearly impossible to listen to all ten glitchy, basstastic tracks without a smile on your face and pep in your step.

Buy it now from Adapted Records! 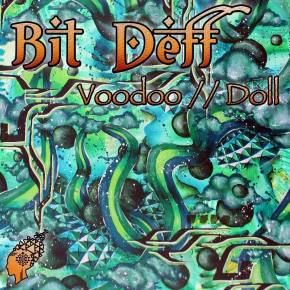 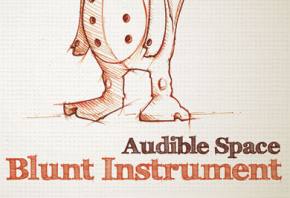 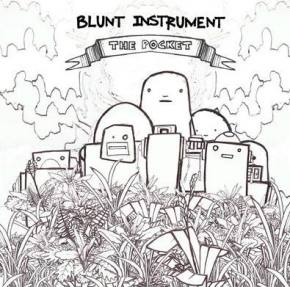 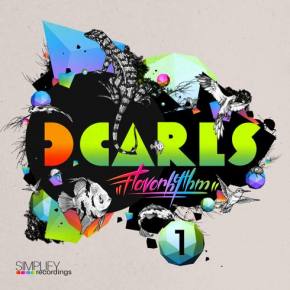 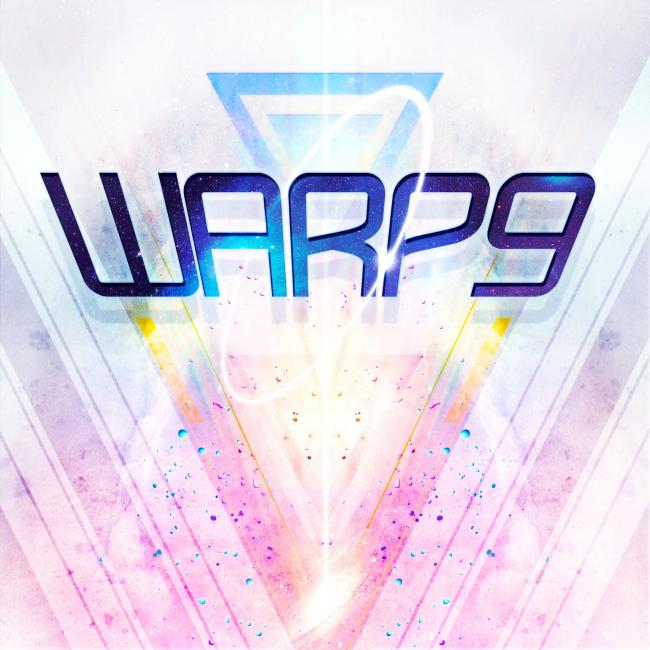 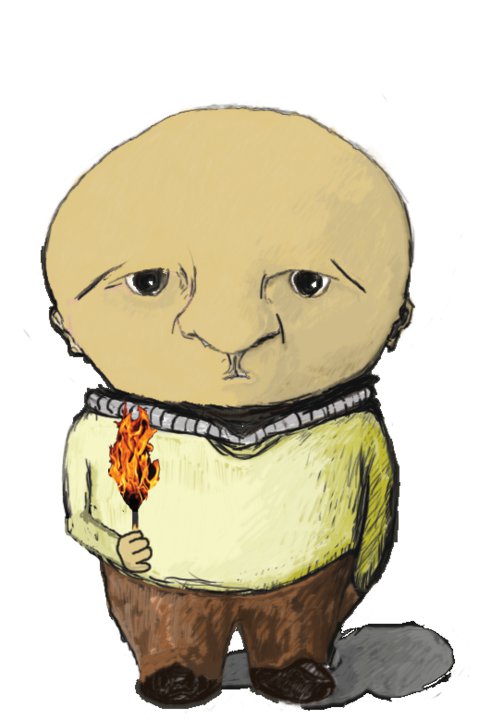