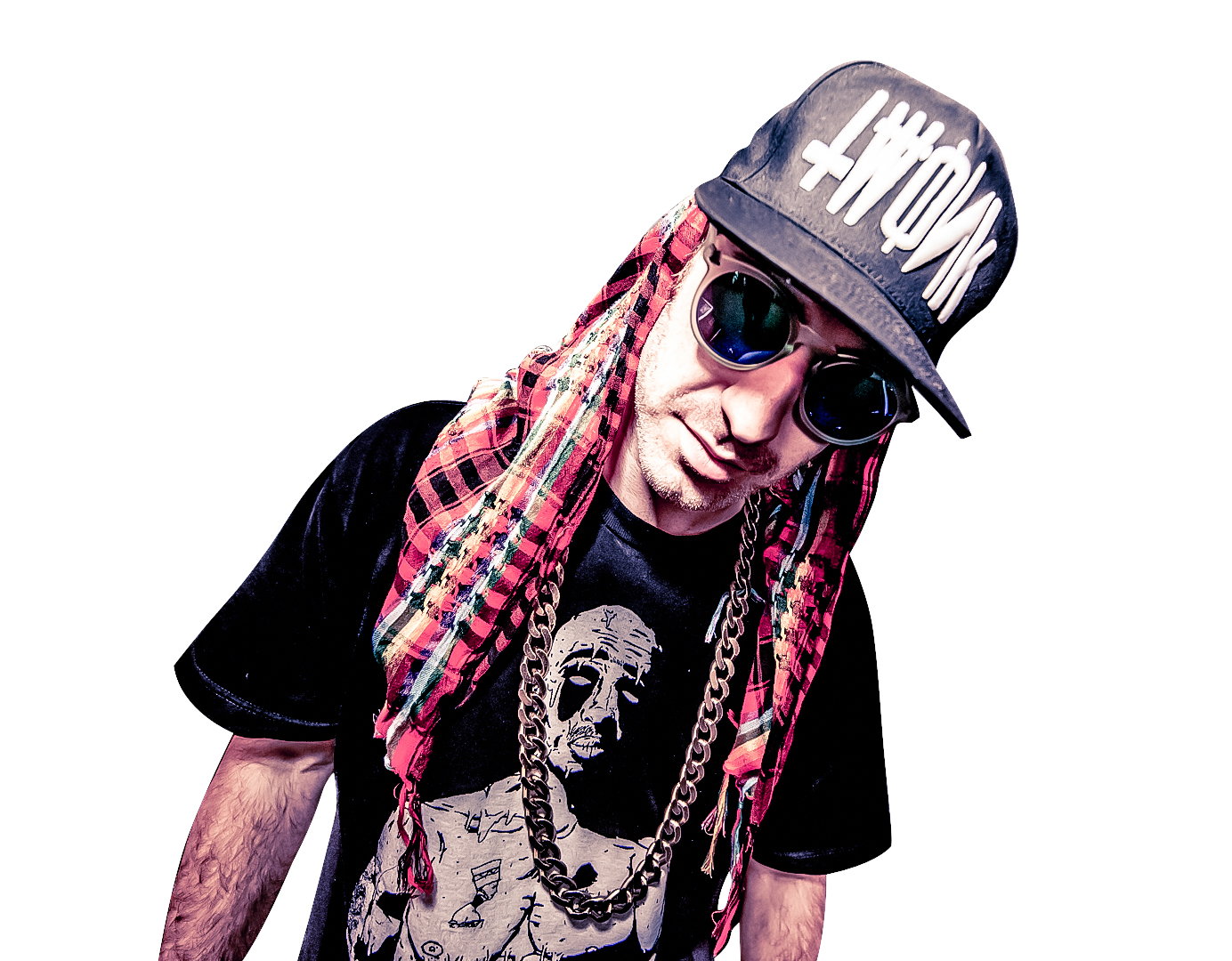 Brillz is a certified trap god. He’s got the TWONK EP circulating through the masses, being dropped by nearly every major name out there, fresh off a tour with Kill The Noise, and promoting the one-of-a-kind clothing line we know and love as Human Weirdo. Last month, we sat down with him to talk roots, inspiration, the future of EDM, and how he didn’t choose the trap—the trap chose him.

When you first started producing music, what kind of music were you making?

I actually came up as a musician in bands, so I played drums, I was a bass player, and then that’s how I got into the recording world, so my first productions weren’t even really dance music, it was just, you know, all kinds of stuff. Then I moved to LA and I started working in the studios and producing. When I first got actual equipment, it was just Groove Boxes and I started making like…80’s electro (laughs) I love that shit. I was in a popping crew called Liquid Pop Collective and we were doing shows so I was making music for that, and like old school 80’s shit.

How long ago was that?

What was it that got you into trap?

I’ve always loved hip-hop, I was working on my production for a project for what would end up being “Brillz.” I just didn’t know then what it would be, I knew there was something new coming along in dance music, and I noticed that hip-hop and EDM were crossing over and that was a big inspiration, and I was really drawn to trap because of how minimal it is and how hard it is, very raw vibe. I almost didn’t “decide” to do it, I was really just inspired to do it and the first tunes I made worked really well and just kicked off the project. I just rolled with it.

Where do you see EDM going from here? Trap is huge and dubstep is obviously, still in the picture—do you think it’s going to keep evolving?

I don’t really know what’s going to happen, that’s the exciting part. It’s really hard to answer, but whatever happens, it’s going to be dope because we’re in a community where all of the artists are constantly pushing boundaries. Trap was right under our nose, so to speak, it’s not like EDM invented it. Who is to say that there’s not something else that’s around that producers are going to get a hold of it and turn it into something. So yeah, I don’t know but I hope that it’s something dope!

For sure, for sure. So if there were one producer out there that you haven’t worked with yet that you could, who would it be?

Oh man, umm…I think for the Brillz project, I would love to get in the studio with RL Grime I just love so much of his music; its produced so well, its mixed down so well. I listen to Clockwork and I think that’s sick, and I know for sure that getting in the studio with that guy, would be so dope. Learn a lot and make something super cool.

We’ll wait patiently for that one, but what’s next for you? What do you have coming up?

Playing a lot of shows this summer, working on new music, just same thing I’ve always been doing. Making music and playing shows! Trying to just, you know, be inspired.