Sometimes the hustle pays off. West coast bass provocateur James Wilson has been in the game for a decade, but only producing and performing as Peek Levels for the past couple of years. On January 23, he finally gets the platform he deserves, releasing Kill Your Speakers on taste-making imprint MalLabel Music.

Wilson has been keeping good company, rubbing elbows with a lot of the acts you'll find decorating our lineup at The Untz Festival this year, but what really makes Peek Levels stand out is the commitment to heavy, dirty, grimy bass. Today's premiere, “Run That,” comes on slow, but slaps listeners right in the face with breaks bordering on drum and bass and a powerful midtempo gallop accompanied by thunderous low end.

We're pretty certain Wilson's collection of tunes on Kill Your Speakers will merit comparison to a certain Mr. Nectar upon its release, but really Peek Levels is up there with his contemporaries on the cutting-edge scene grinding out a filthy style that's proper on the loudest of systems. One of which is at The Underground in Seattle, Washington on January 26 for his album release party with Mugsy, Clifford, and our very own festival act, ShermGerm. 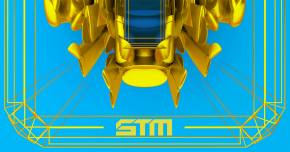 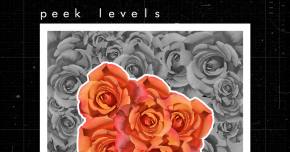 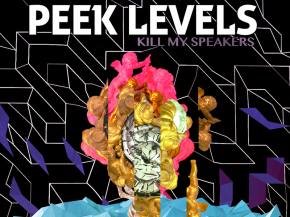 Get a sneak peek of the new Peek Levels album 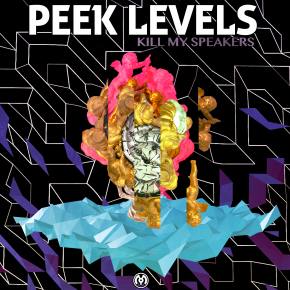