Since the early 2000's, Chicago's Future Rock has been blasting their way through the countryside with their up-tempo, sweaty livetronica sound. Mickey Kellerman holds down the synthesizer and keyboard parts with Felix Moreno on bass and drummer Darren Heitz. Looping big sounds and blowing out underground clubs and theaters, Future Rock has cemented their place in today's electronic landscape.

Last month, Future Rock released their third studio effort, the Nights EP, which was given away for free through their website. This weekend, the band will continue their Summer Camp tradition by kicking off the party with a late-night set in the Red Barn. They're going even bigger and better this year, so get on down to Chillicothe a day early. And stop by The Untz booth to enter in a contest to win Electric Forest Festival tickets!

Next week on The Untz Podcast, the featured guest is Take a.k.a. Sweatson Klank. Take has been a beacon in the L.A. beat scene for almost a decade, coming up with artists like Flying Lotus, TOKiMoNSTA, and Nosaj Thing. His last album, Only Mountain, was released on Alpha Pup Records, and he's doing a sunrise set at Wakarusa next weekend.

This episode is sponsored by Wakarusa and Interstellar Meltdown. 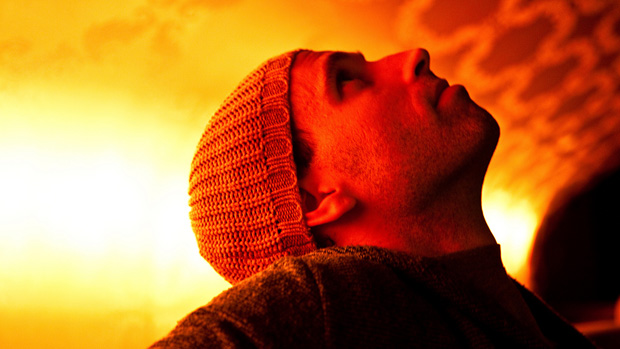