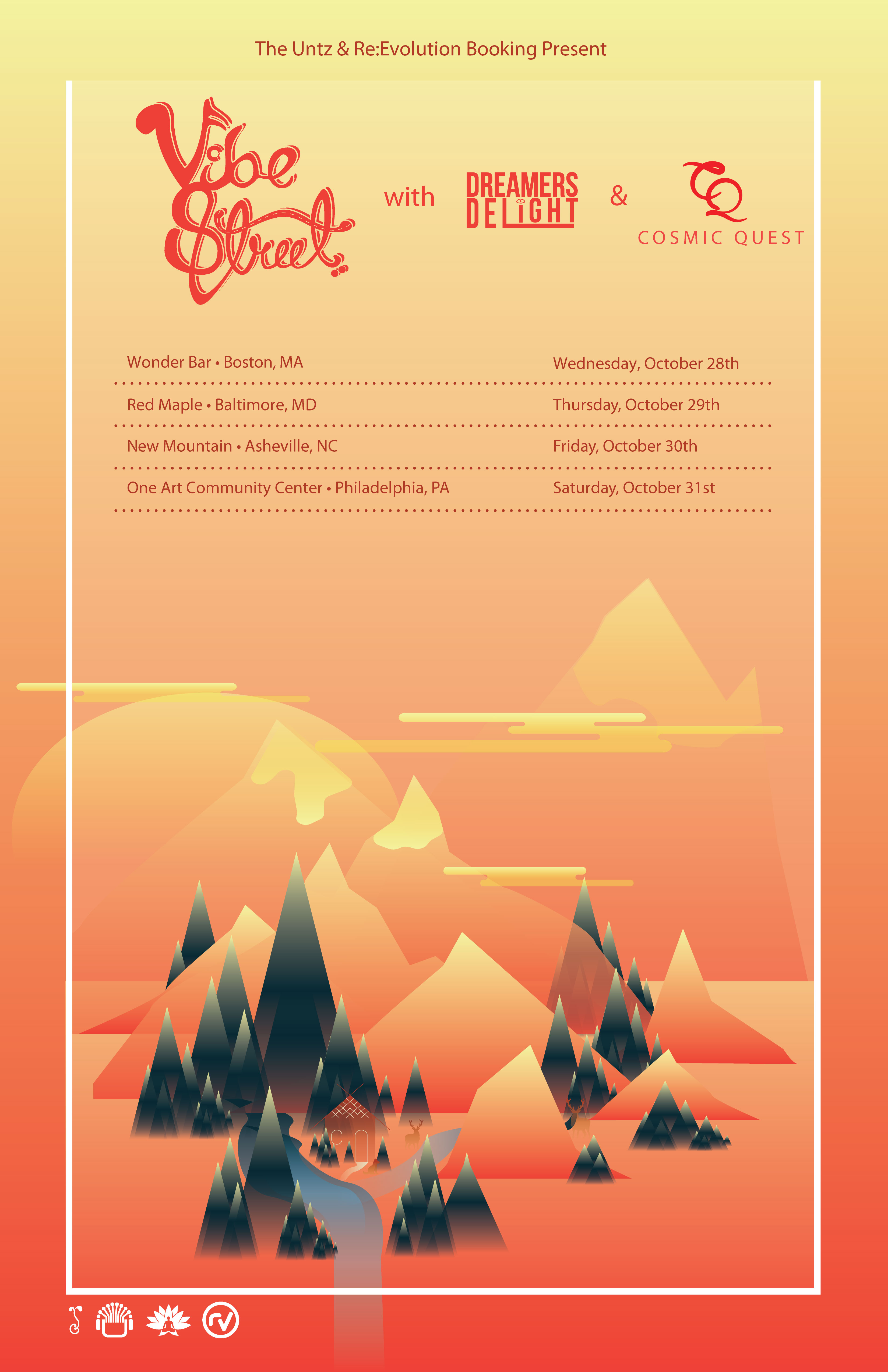 We learned early this week that UK-based downtempo and hip-hop producer Matthew Brewer, who plays and performs as Frameworks, would have to cut his New Horizons US tour with Vibe Street and Dreamers Delight short.

After completing dates in Olympia, Denver, Milwaukee, and Chicago, Brewer flew back to his home in Manchester to be with his infant son who had taken ill. Just last week, Frameworks debuted "Carry On" with TheUntz.com, the first single from his forthcoming Branches EP, which is slated for a November 20 release on Emancipator's Loci Records.

While the organizers of the tour are devastated by the news, and encouraged Brewer to rejoin his family in England, they have found a fitting replacement for the remainder of the tour dates.

Dreamers Delight will handle the set relinquished by Frameworks at Art Outside, which will take place late Saturday night, early Sunday morning from 4:30-5:30am between Somatoast and Erothyme.

For the last week of the run, future bass and chill trap sensation Cosmic Quest will be joining the tour. Brett Geiger has amassed hundreds of thousands of plays on his Soundcloud page via a melodious series of originals, remixes, and collaborations that feature an assortment of vocalists, and an incredible production savvy that has found the young producer a number of high-profile premieres and spotlights. 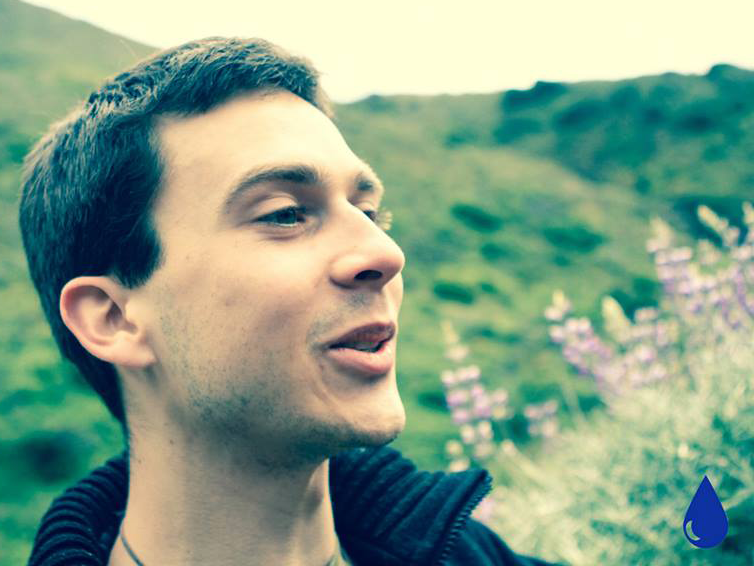 He joined Break Science, Krooked Drivers, Owen Bones and more for Awake: The Remixes, and has collaborated with Dreamers Delight himself on a number of tracks (so we're expecting some cool new collabs while they're out on the road).

Frequent collaborators of Cosmic Quest include Lolaby, BOARCROK, and stunning vocalist MOONZz, who has turned out some massive hits of her own. CQ has also become a favorite of label Play It Louder. The crossover appeal of chill trap vibes mixed with R&B sensibilities and vocal finesse have made Geiger a favorite in the blogosphere.

Vibe Street anchors the tour with this "grass-hop" blend of Americana, blues, and electro-soul that gives fans a taste of the vintage funk and R&B with plenty of bass from the future.

Remaining dates for New Horizons tour include Wonder Bar in Boston, MA on October 28, Red Maple in Baltimore, MD on the 29th, a New Mountain appearance in Asheville on October 30, and a massive Halloween blowout and tour closer in Philadelphia, PA on October 31st.