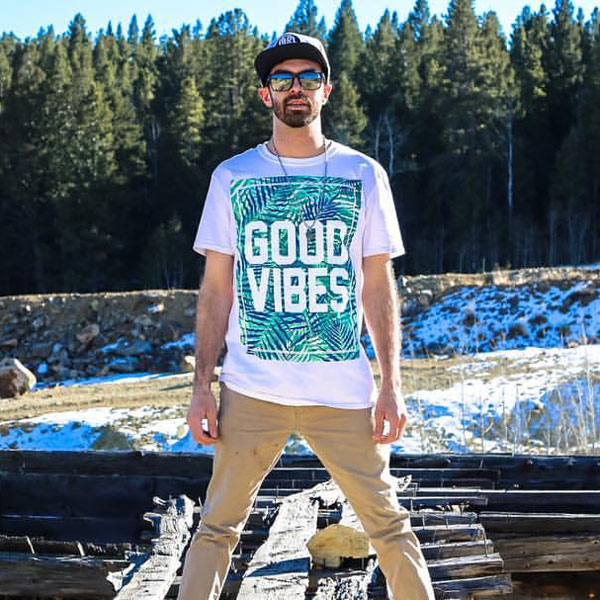 Denver's FunkStatik has found a way to tinge future funk with feel good house vibes, and the result is a dynamic, party-starter with all the summer feels we've been missing.

Coming off a big weekend at Euphoria in Texas, the Colorado producer issues “First Connection,” which really shows some potential for where the mountain state's sound is headed. For a while, electro-soul and future funk have dominated the Denver scene, but there has to be somewhere to go next, and FunkStatik has stumbled upon it. Groovy, funky, and simply effervescent, there's this inexplicable ease that runs through the song like a hammock strung between two trees on a shady beach.

You can catch him a number of times in the Rocky Mountain State here in the next couple of months, namely at the 420 Block party at Cerv's SONIC BLOOM pre-party, The Unified Field. He'll also be heading up to Pirate Party this July in Montana with those sweet new sounds.