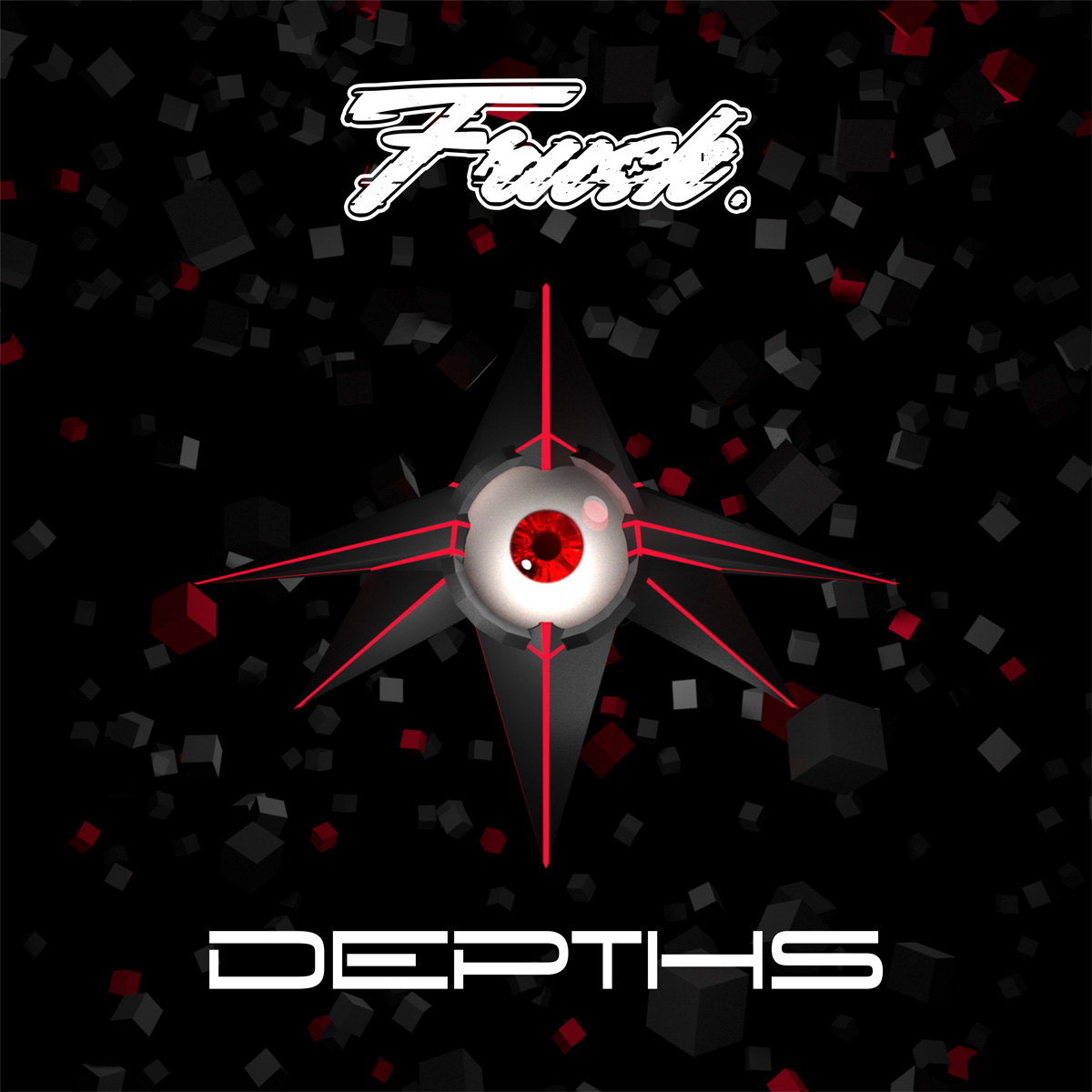 The Ebisu Sound crew has been encroaching across the mid-Atlantic bass scene, popping up on festival takeovers and rocking showcases on club nights.

One of their ranks, Jeremy Frush, has been holding down the drum and bass side of the spectrum, but today premieres a noticeably slower tune that's not even halftime—hell, it could be quartertime. “Depths” is a dangerously dark tune full of growling, hairy bass lines and trappy drums that skitter in and out of frame. It's definitely not for the faint of heart, but bass music fans are gonna gobble this one up.

One such festival where Ebisu Sound has landed itself a showcase is HyperFest, an “automotive amusement park” featuring racing, helicopter rides, drifting exhibitions, and plenty of bass as DJs are playing long into the night all next weekend with Frush joining his Ebisu bretheren Smoakland, Rex Whatever, SunRizen, Chamelyon, and be.IN, who also joins us at The Untz Festival this year. 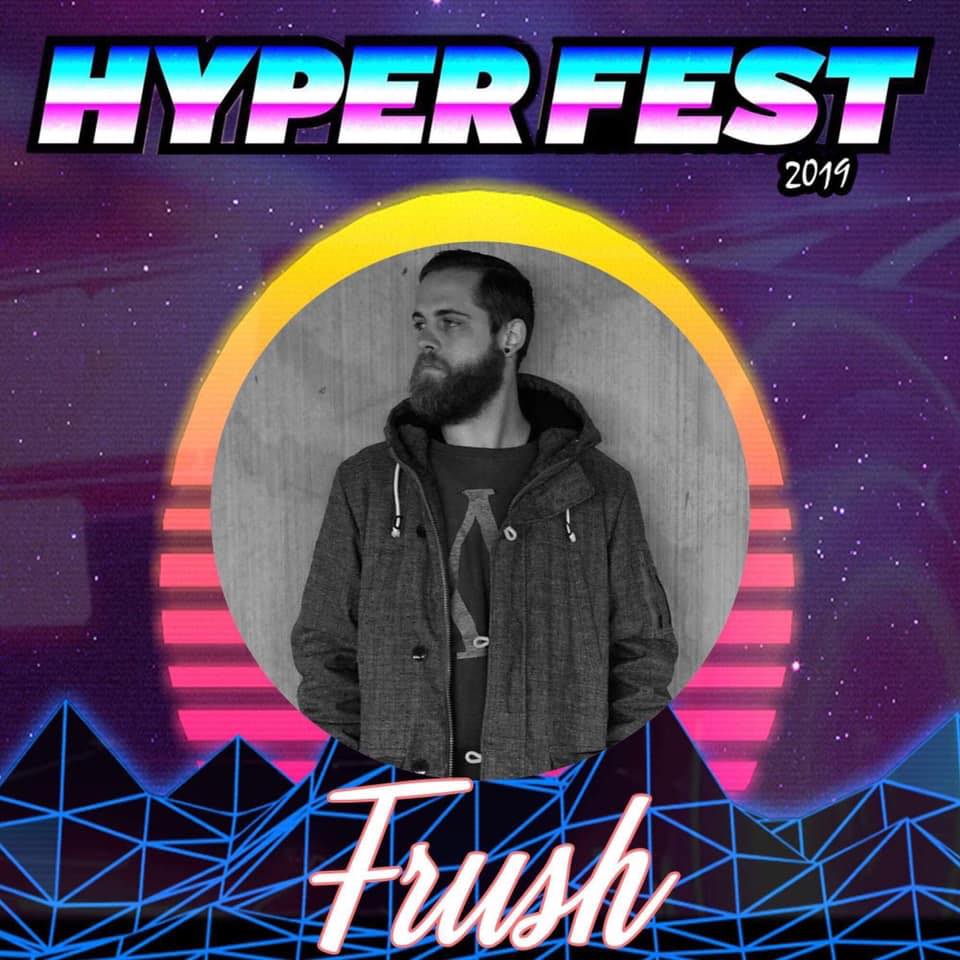