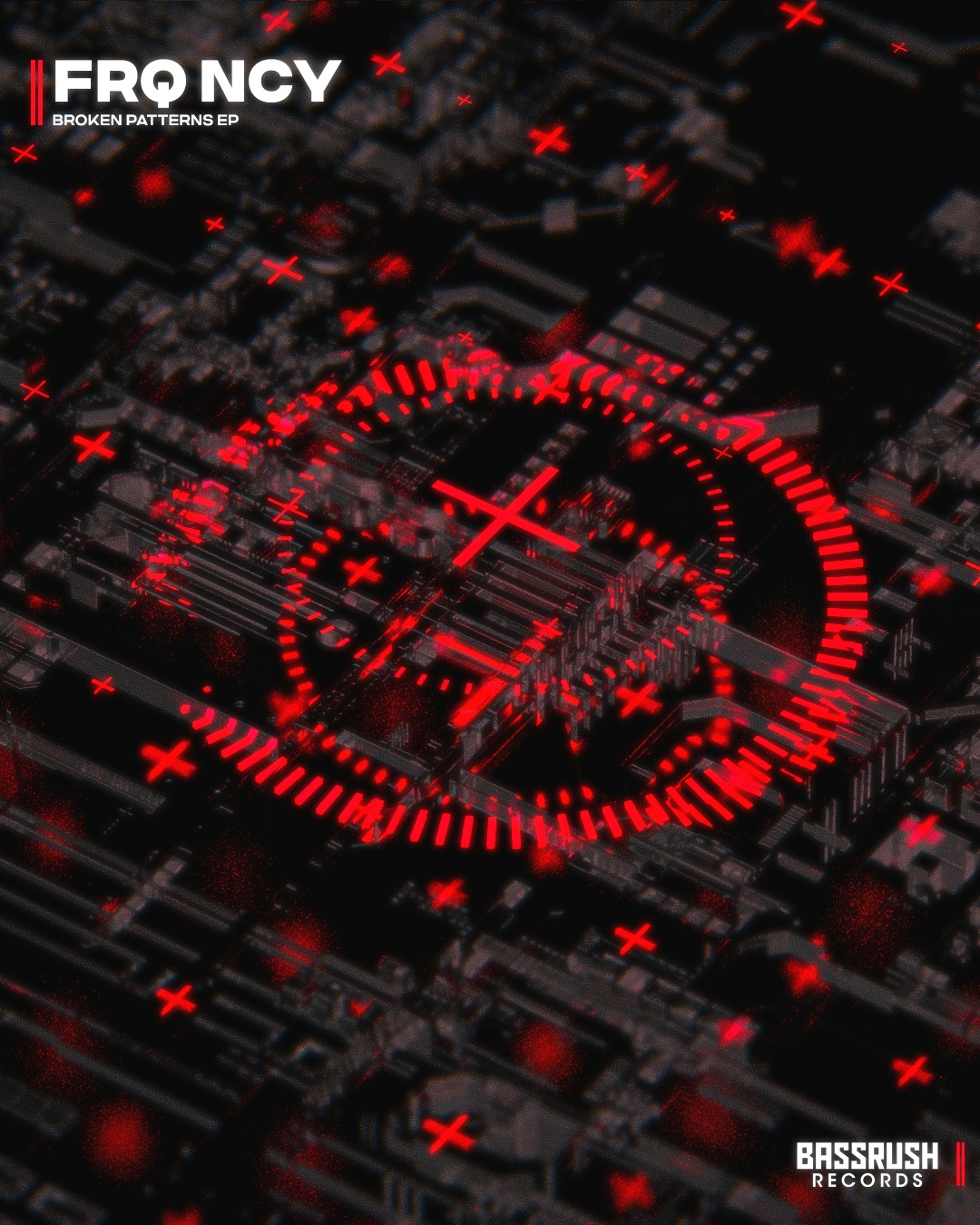 Now that we've gotten the unimportant things out of the way like shifting our entire festival by four months to accommodate this rather inconvenient pandemic that has gripped the globe, attacked our grandparents, and forced us indoors to live like cave people, we can now get back to doing what we love—sharing FRQ NCY tunes.

Chaz Hayley today released his explosive, five-track EP, Broken Patterns, which landed on Insomniac's Bassrush Records. Fans had already gotten a taste of the EP through “Love + Hate” and “Rubberband,” the latter of which ended up on Bassrush's The Prophecy Vol 1 compilation showing off the next generation of underground bass stars. But now fans get to appreciate his mastery of contemporary production techniques and styles in full.

Opener and title track, “Broken Patterns” has a throwback acid and muscley drum and bass feel that's very much rooted in a rich knowledge of what's come before. That being said, “Pins and Needles” and “Wyvern” are very much of-the-moment with nods to 140 and halftime trends, along with being categorically Hayley's style; no question there.

FRQ NCY is no stranger to The Untz Festival, where he performed in 2018; however, everyone is a newcomer to Sycamore Ranch in Browns Valley, California, where the festival will be claiming its new venue on its newly announced dates of October 9-11.