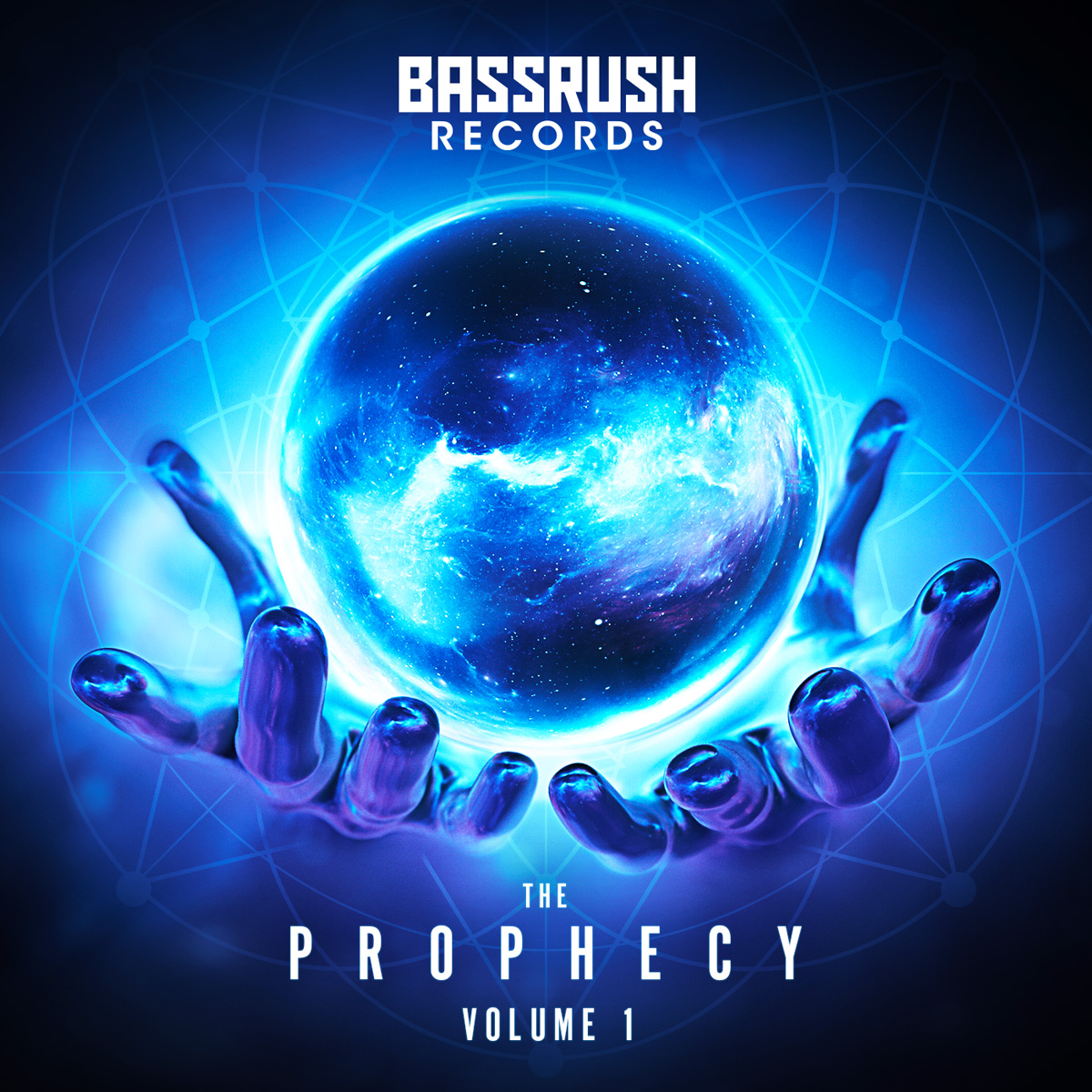 To consider Bassrush the heavy low end arm of Insomniac's slate of events is reductive. It's true, the promotional and label brand does take on the responsibility for arming fans with the latest and greatest in bass music, but part of its thrust is to take artists out of the shadows and put them on the big stage.

As part of that mission, Bassrush is assembling The Prophecy compilation, which puts rising stars who have been branded as "underground" in the limelight with one of the biggest names in bass, worldwide. The tracklist that has been assembled for this inaugural edition in the series is monstrous, and features some names from The Untz inner circle, including several festival alums. Esseks, Abelation, Secret Recipe, Eazybaked, Shanghai Doom, and the three-headed monster of sfam, G-Space, and Mystic Grizzly make appearances on this stacked deck.

Today we feature our ol' pal, Chaz Hayley, a longtime fan favorite of those at The Untz, who produces as FRQ NCY. For years, we've been a fan of his cutting-edge, hard-hitting compositions one might think are too left-field for a mainstream Insomniac-type event. But with his inclusion of “Rubberband” on this comp, perhaps Bassrush is teasing the changing tide to come.

The Prophecy Vol 1 is out in full tomorrow, January 31, from Bassrush. 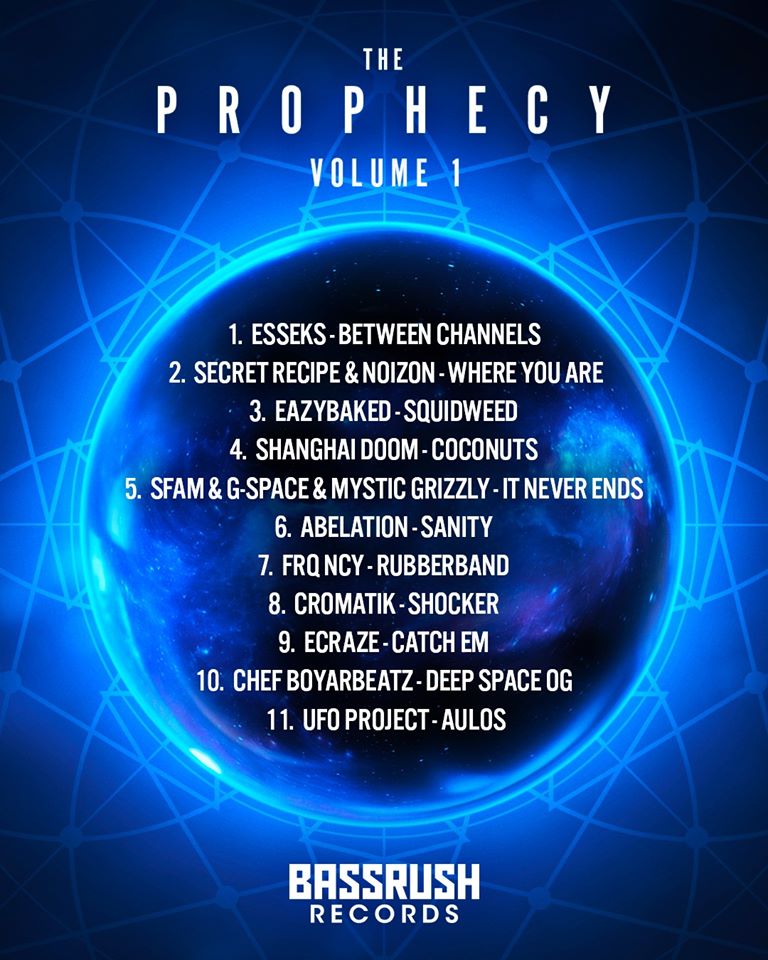