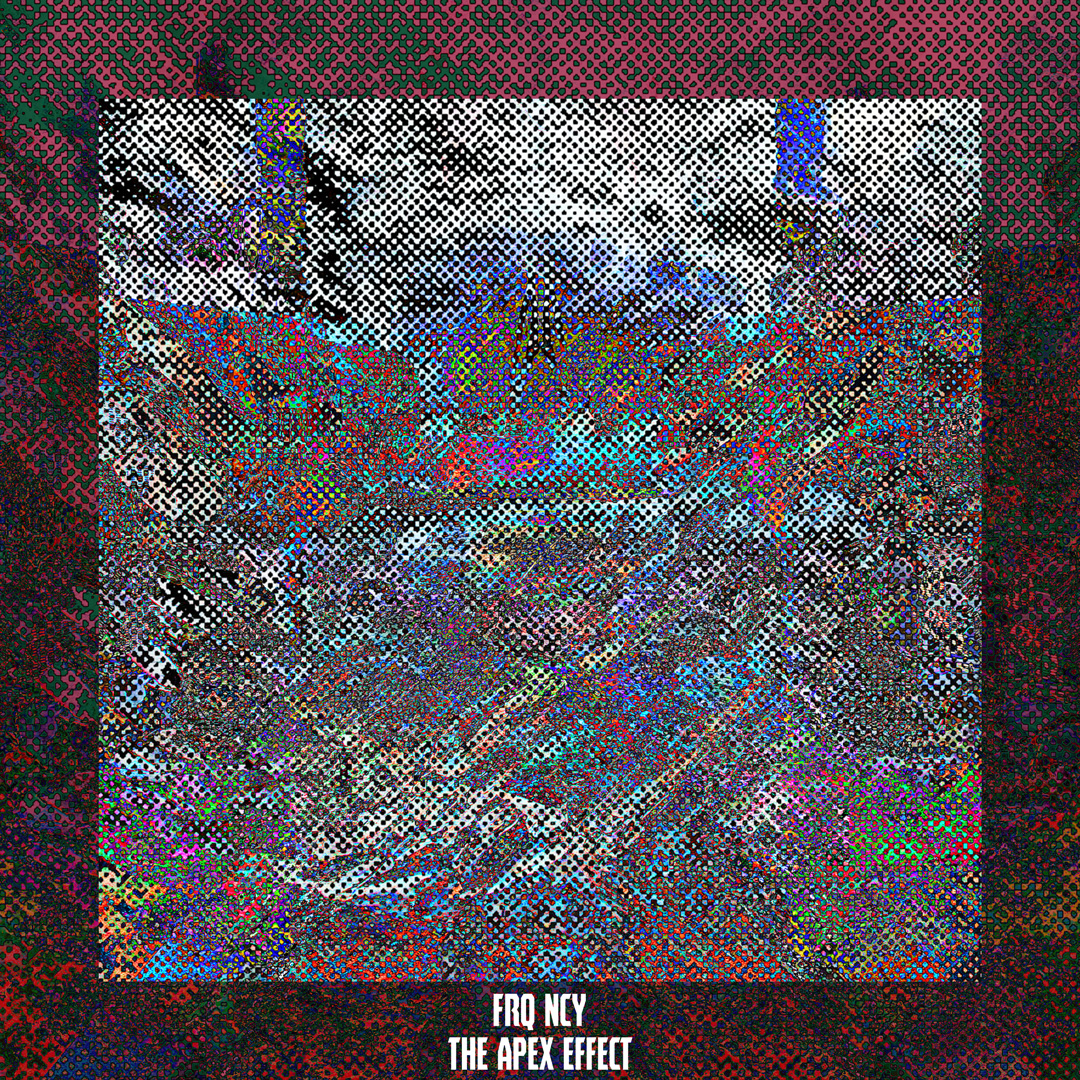 Chaz Hayley is taking down accolade after accolade in his rush to the top of the underground bass space. You know I've been covering this southern producer for a while, and anyone who came out to The Untz Festival and caught his set on that Hennessey Sound Design rig know he's the real deal.

No one's a bigger fan of the prolific producer FRQ NCY than us, except maybe our partners at Wormhole Music Group, who tapped him for a Secret Recipe remix, most recently, and now have the honor of releasing The Apex Effect on July 26th.

Each of the five tracks on the EP contains Hayley's sound design signature, growling bass and fuzzy synths. Today, we premiere the title track “The Apex Effect,” which really encapsulates a lot of the looks we're getting in the new FRQ NCY EP (except for maybe some drum & bass flavor, which sneaks in on a couple of these tunes). This track pounds away at Hayley's artistic stamp, ensuring all who dare step up to one of his sets will get their hair blown straight back. No holds barred bass exploration is what this one is all about. 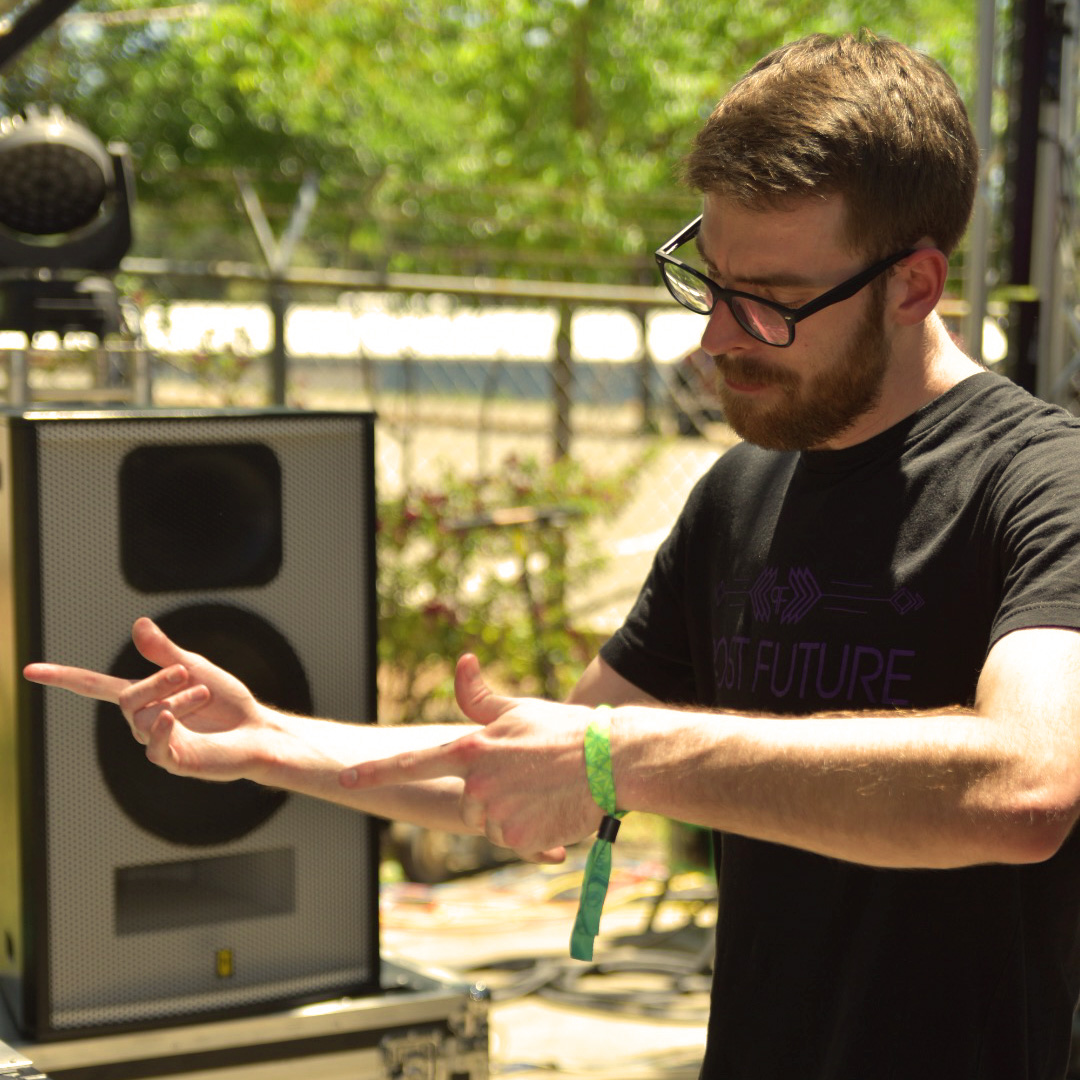