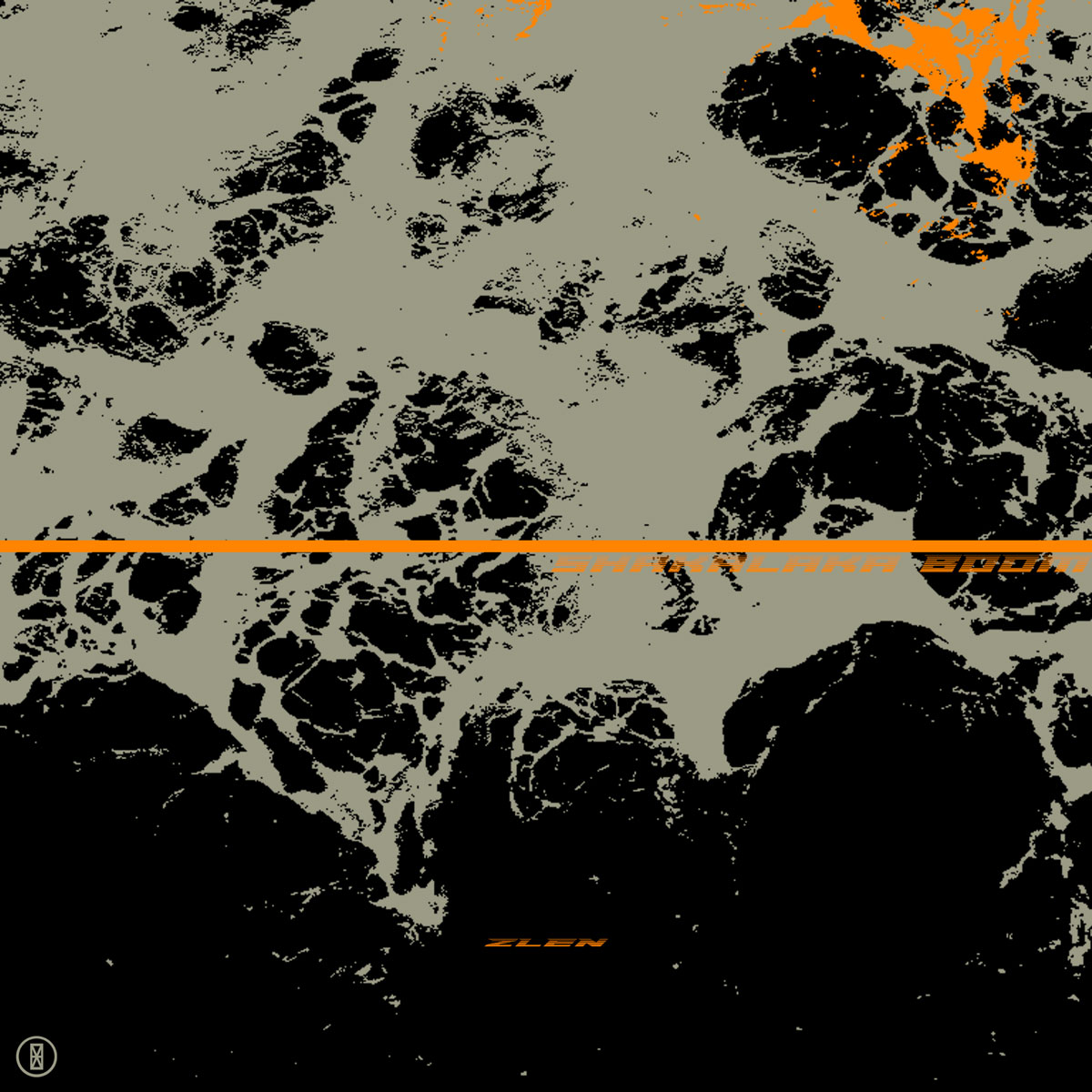 OK. I'll cop to it. I'm age-ist. I didn't think anyone under the age of 40 would know about breaks or big beat; and certainly not anyone who'd be running around with the Spicy Bois crew.

ZLEN has masterfully disabused me of that notion. Nels Ursich has indeed been crewed up with some of the young guns running the bass scene these days, but that by no means indicates that he doesn't know his shit.

Case in point is “Shakalaka Boom,” a neck-twisting breakbeat headscratcher that had me looking sideways at my computer. Ursich has managed to capture the big beat sound of the 90s without all the shitty production hangups producers were faced with at the time. It would have taken a whole studio full of analogue gear to pull off something half as good as this track ZLEN masterfully wove here. Gotta tip my hat to the guy.