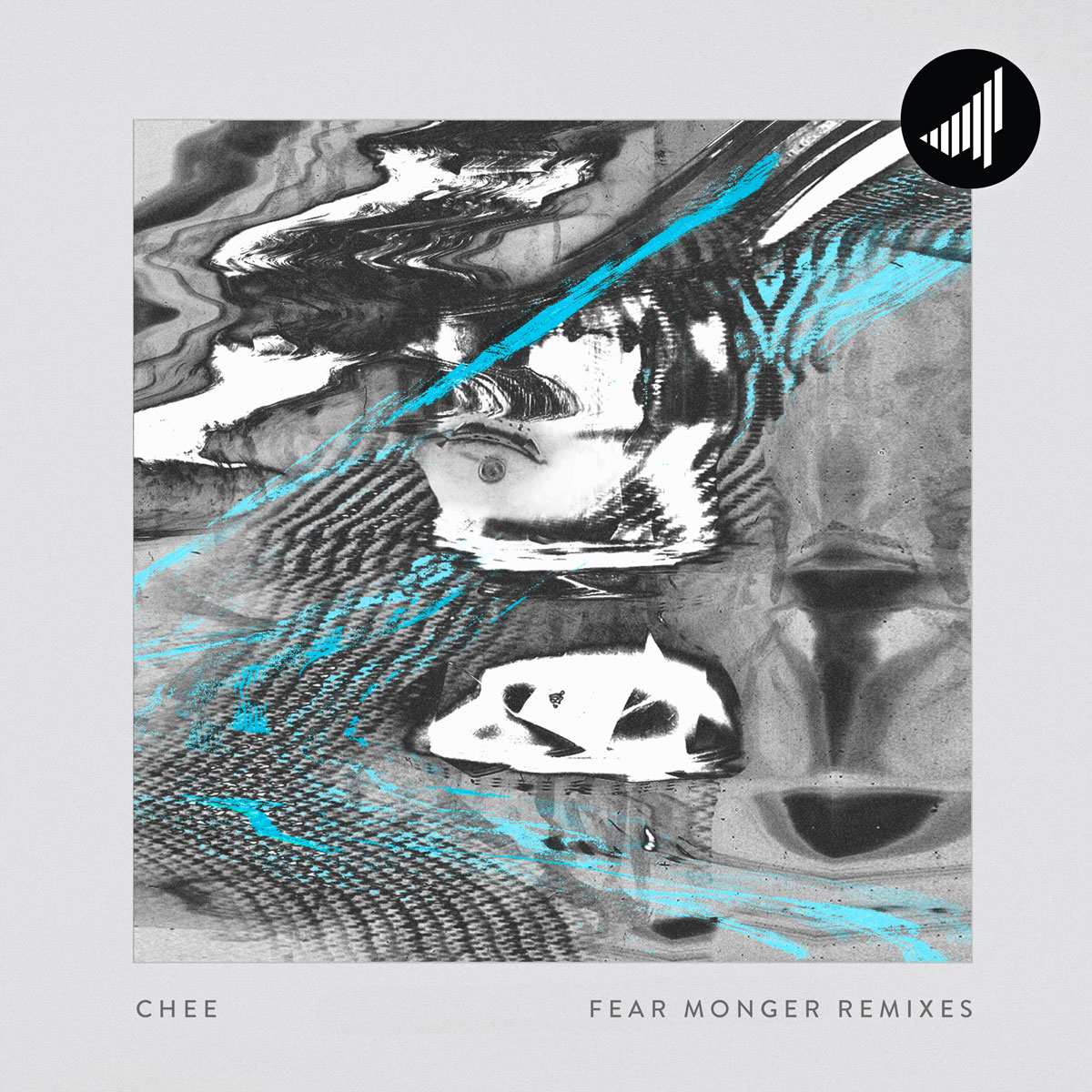 The effects of the release of Chee's Fear Monger album on Saturaterecords are still reverberating through the experimental bass scene two years later. The South African prodigy's thunderous debut album not only jumpstarted a career that has brought him over to the States and landed him on G Jones' Ineffable Truth tour with Tsuruda, but it has spawned a cottage industry of sound design nerds hellbent on diving as deep into the low end abyss as him.

Tomorrow, February 26th, Saturate release the long-awaited remixes to the seminal album. Featuring contributions from NastyNasty, Sayer, Starkey, and COPYCATT, it's evident they brought out the heavy-hitters for this one. Noclu turns in a VIP for “Get Hot,” which really set things off for us back in February 2017, but today we turn our attention to the remix from Frequent and Clockvice.

Nolan Petruska and Lukas Rose turn in an epic 8-minute take, which is filled with brutal, industrial blasts of furious cacophony and brilliant bits of elegant sonic texturing. These two tumbled down the spiral as far as the damn thing can go, frankly. It's a bleak deconstruction of the original source material, but we're here for it.

Chee's Fear Monger Remixes are out tomorrow from Saturate.