Hometown hero Freddy Todd returns to the Motor City this New Year's Eve to flip the calendar with homies Robotic Pirate Monkey. The glitch and funk hooligan has had some high-profile gigs this past year, showing off his wacky soundscapes that producers go absolutely bonkers for. HIs take on time signatures and off-the-wall rhythms has earned him a spot in the hearts of beatsmiths across the country. RPM has had its own banner year, throwing down Booty Snatch and following it up with a nationwide tour.

Support on this bill comes from local faves ill.so.naj, Booma, TerniduP, and more! Art is a big part of the festivities, and the visuals and deco are promised to be tuned up and turned up to 11. Advance tickets are available for $10 to this New Year's Eve blast at Majestic Theatre in Detroit, MI. Get your plans locked up, Motown! 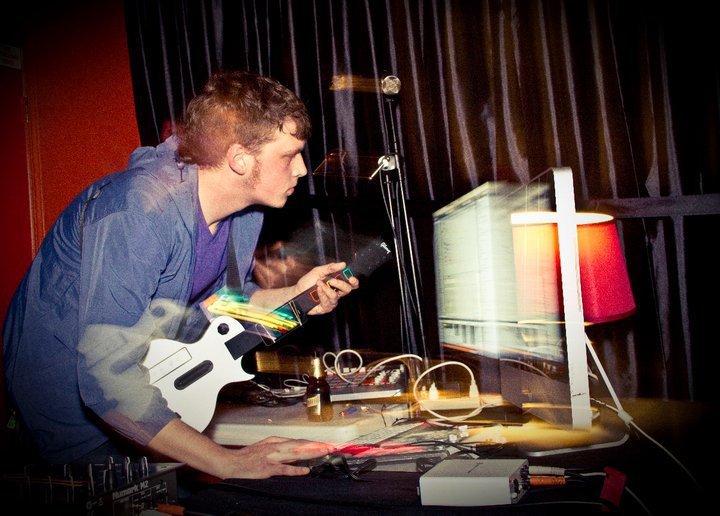