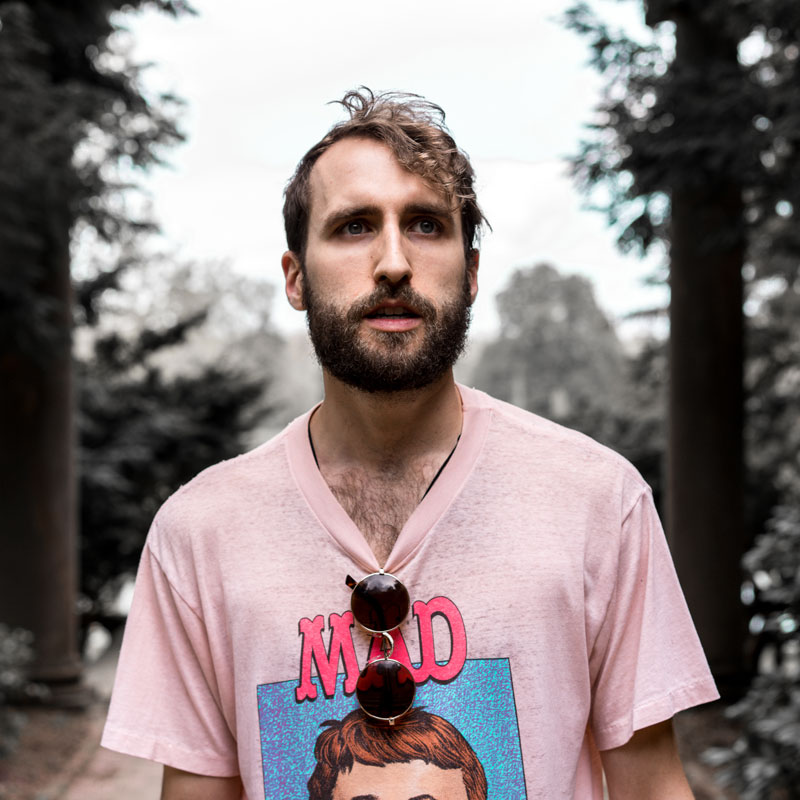 There are few mainstays in the glitchy underground of the industry we can always count on to deliver the goods.

Freddy Todd is one of those guys.

Dropping his first full album in four years (and first major release since 2015's Khrysos EP on his childhood buddy GRiZ's All Good Records), Todd releases the Southfield LP on September 29th. Named after the small Detroit suburb, each of the 13-tracks on this album evoke a haunting, post-industrial alien landscape with all the classic flavors we've come to know and love from Freddy Todd.

Today, we have the privilege to premiere “Take Place,” one of the heavier tracks on the album, which can only be described as EPROM's modular synth induced fever dream. It's messy, it's monstrous, and it wobbles from beat to beat with towering bass blasts.

This revolutionary album from one of our favorite producers will get a Wakaan release, and next month Freddy Todd joins the label's head honcho, Liquid Stranger, on the Hypercolor tour for a number of dates alongside Manic Focus, as well.