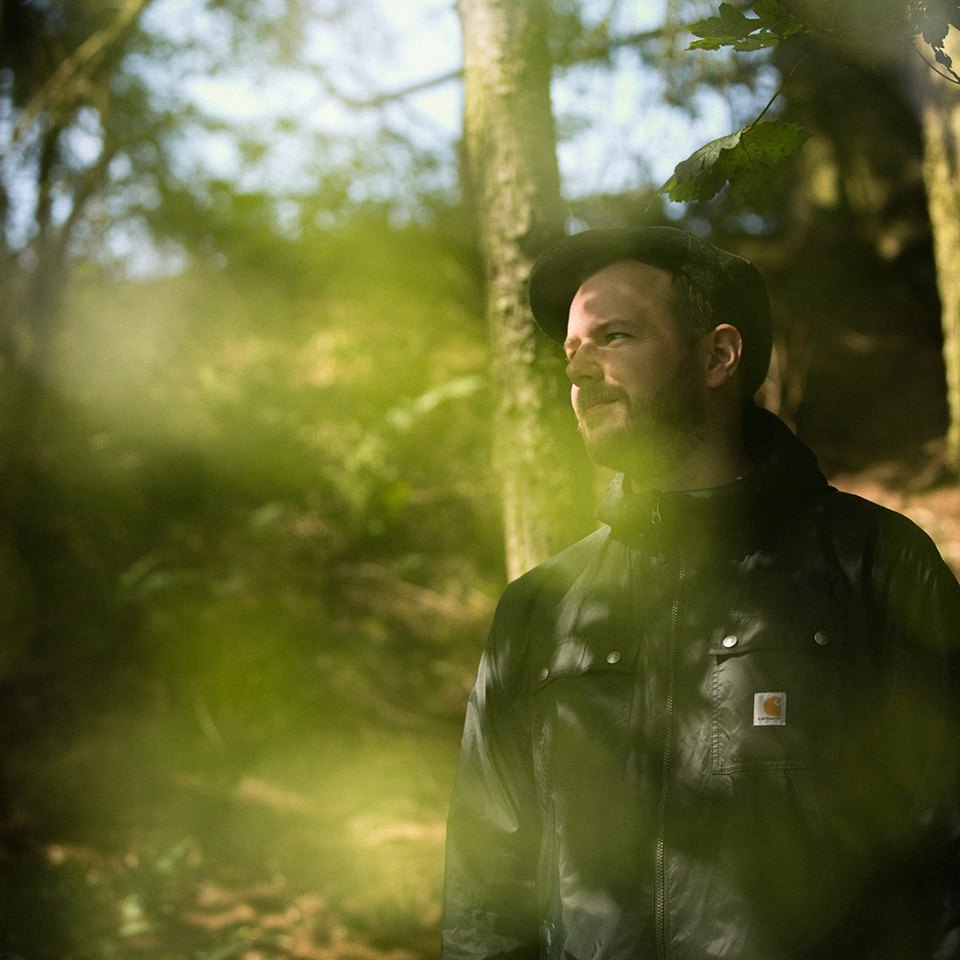 On the eve of the release of his sophomore album, KINGS, UK-based downtempo and organic house producer Frameworks is streaming all 12 tracks in their entirety via The Untz. Matthew James Brewer has released a previous EP on Emancipator's Loci Records (2015's Branches), and returns to the label with more of his lush, cinematic compositions.

Spanning future house flavors, jazzy hip-hop, and evocative vocal numbers, this latest album sees Brewer pushing his own production techniques to the next level, while honoring his signature sound that has brought him critical acclaim across the country and around the globe. KINGS is Frameworks' second album after 2015's Tides, which features world-renowned songwriter J.P. Cooper and first landed him in the international spotlight. KINGS features two beautiful appearances by Aisling Rhiannon, as well as an epic number from Ninja Tune favorite Jono McCleery. 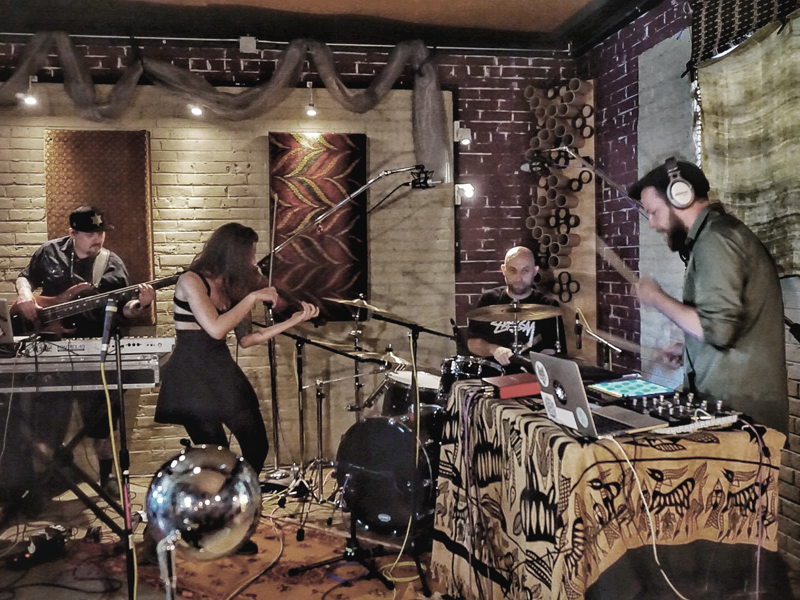 Frameworks will be coming back over to the US for more dates this summer. He's already performed at Lightning in a Bottle as well as club dates in the Pacific Northwest and out east with Loci labelmates Lapa, Edamame, and Tor, and now returns for the 20th anniversary of Shambhala Music Festival in western Canada as well as the much-anticipated Global Eclipse Gathering in Oregon in August.

Additionally, it was announced this week that the Frameworks Live Band will be performing at the Sonic Blossom events in Fort Collins and Denver, the annual fall mini-festivals spawned by Colorado's boutique electronic music festival SONIC BLOOM. The live ensemble includes former Pretty Lights and current Pretty Fantastics drummer Cory Eberhard, bassist Fleeb Thomas, and Spectacle's Jessica Borth on violin. Look for those dates on November 3rd and 4th, and look for our full review of the KINGS album in the coming days.