From the brains behind D.C.'s Fort Knox Recordings and Thunderball, comes a brand new project: Liftoff--a dreamy, psychedelic blend of downtempo, chillwave, and glo-fi that's perfect for the late-night club scene, and kicking back on the solo tip. Known for avant garde productions and genre-bending tracks, the fine folks at Fort Knox are planning a Fall release of Sunday Morning Airplay, a 13-track LP that's just as likely to climb the indie charts as those reserved for electronica.

The first of these two preview tracks, "Summer's Shown," manages to split the difference between Ennio Morricone and Edward Sharpe & the Magnetic Zeros, sounding ebullient and polyphonic while embracing jangly guitar work. On the other hand, "Kool It Man" feels like it's been ripped straight from a Guy Ritchie montage. Cars are exploding, people are screaming, and our protagonist strolls down the boulevard sporting thousand-dollar shades and Italian shoes. 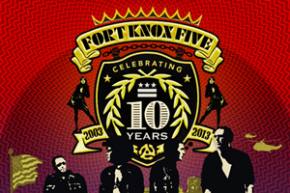 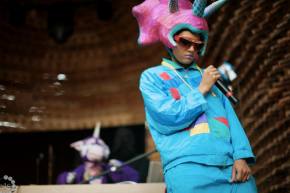 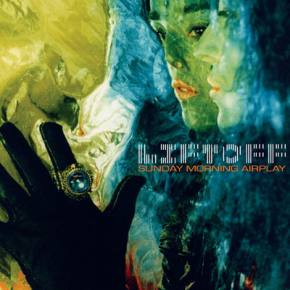 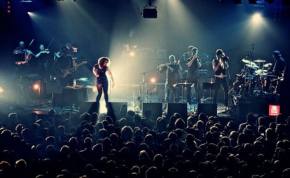 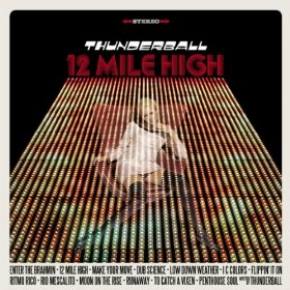 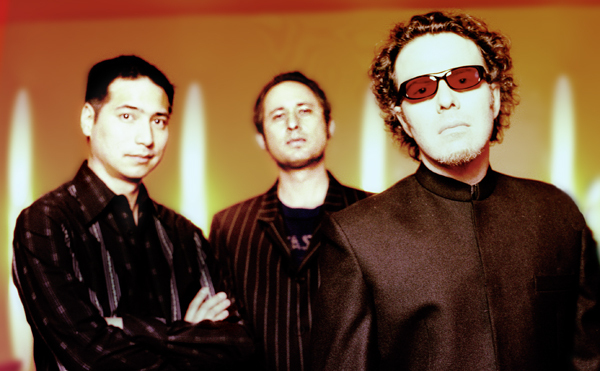