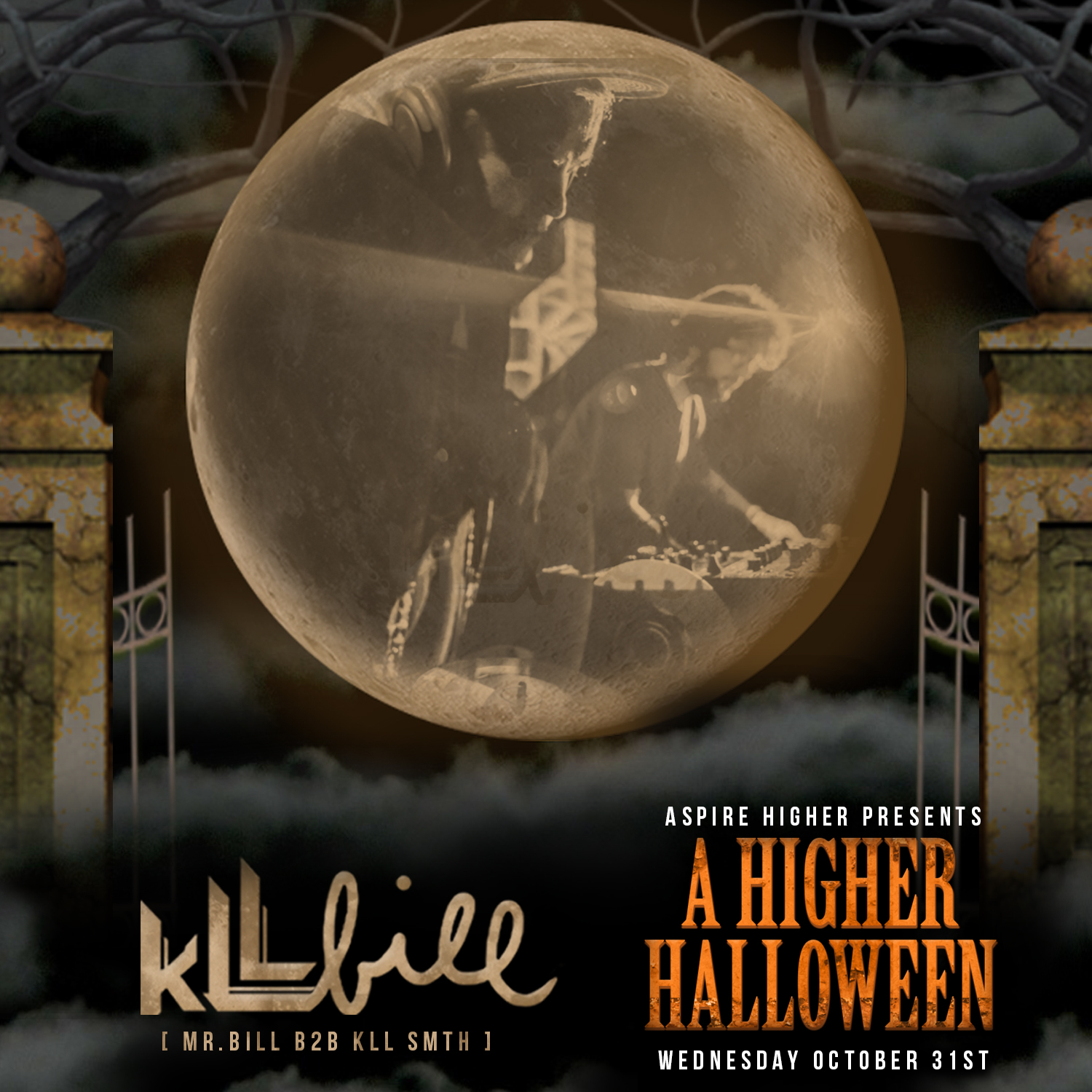 It's a collaboration we have been dreaming of for years. Two of Colorado's glitchiest bass dealers have been running in the same circles for a long time, but it wasn't until earlier this year until the Mr. Bill and kLL sMTH got together for the debut kLL Bill performance.

Since then, demand for this unique duo has skyrocketed, and just this week, the pair released its first official kLL Bill tune. “Killiam William” demonstrates the absolutely jaw-dropping production skills these two posses, and if the mere fact that these two got together on a track didn't alert you to the fact that something wicked was coming, then you were shocked when you got to the turntable break where these two trade bass and scratches in a mesmerizing feat of production. The song comes on the heels of “GUTTA SWANGIN,” the new one from kLL sMTH, who just hit 20K followers on Soundcloud.

The Untz Festival alums are heading to Philadelphia, Pennsylvania in one week on October 31st for Aspire Higher's A Higher Halloween 2 with Conrank and BogTroTTeR at One Art Community Center. Expect to see these two hitting the circuit even more—hopefully an EP or even a full album's worth of tunes comes with it.