In the current iteration of electronic music, almost every act, major or up and coming, are comprised of a single person. They often collab with someone else they vibe with in the scene, but these artistic pairings rarely extend beyond a track or two. And logically, this makes sense. Creating something so organic and an expression of you at that current moment can be disastrous when attempting to combine that with the ethos of another musical mindset. But when it works, oh man, does it work! It can just take finding the right yang to your ying, and what better corner to your center can you often find than your childhood best friend. 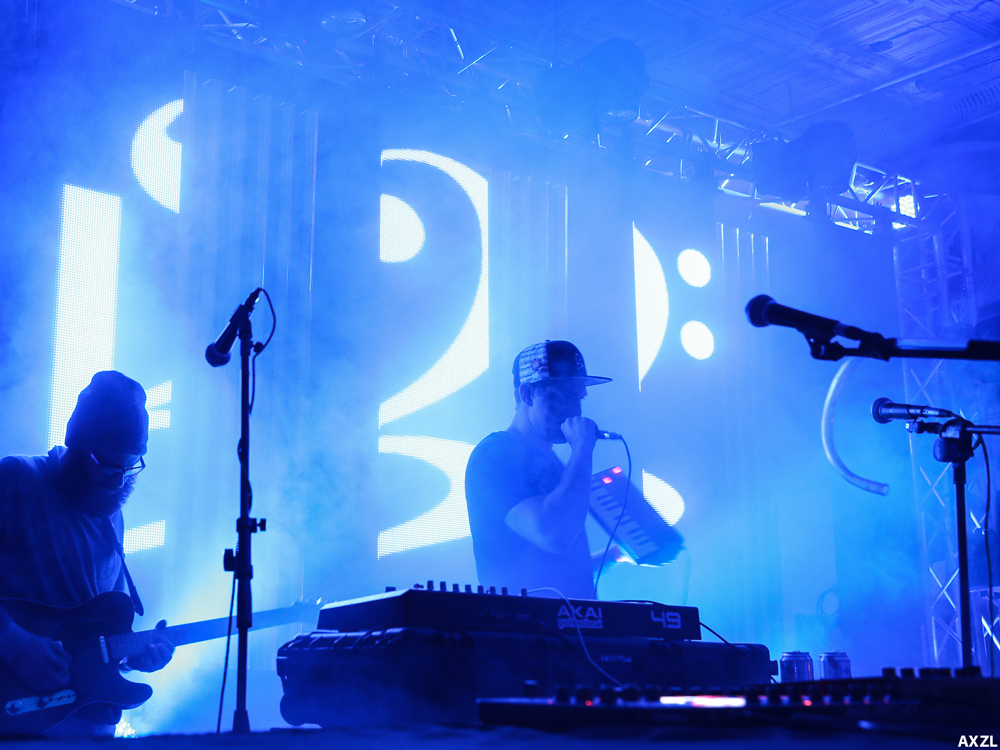 Filibusta recently took this route, and if the title of his new EP titled Best Bus Buddy can be believed, the camaraderie between him and KnuxBro is OG status. Usually producing in a glitch hop/electro funk vein, the St. Louis based producer decided to flip the script for this pairing down memory lane and go for a more laid back, yet still groovy vibe for this release.

The six tracks are a conglomeration of seduction perfectly designed for your ear sockets to become enamored with. They range from “Melly Keyer,” smooth and steady all the way, to the penultimate “Bristan Keasley,” which has the hardest drop of the whole set while still relishing in the smoothness of the overarching vibe. The titles of these tracks follow the naming trend of recent EDM artisanal monikers by switching the first sound in the first and last name, but the effect is much more becoming in this situation, as one can only assume these are names of importance in the budding years of this lengthy relationship.

There is no stand out selection from this release, as each song is an eargasmic experience that is only satisfied by the next tune. While this comingling of auditory organizers appears to be ephemeral, with luck this creative interlocking will last as long as their friendship has. If the musical gods are listening, another release will be forthcoming, but until then, have no worry of tiring of this one in any near future scenario. So just sit back, relax, turn your speakers up, and let this anti-cacophony cascade over you. You won't soon regret it.