Dutchman, Fedde le Grand will return to the United States for his sixth and final trip of 2009.  A 9 day tour that will cover 7 major cities from West to East.  Touring to support the release of his debut artist album, Output , released in 60 countries worldwide and already a success.  "His legendary eye for musical detail and his refusal to pigeonhole himself to one single sound has led to the release of a 13-track masterpiece that is pretty much sonic perfection." 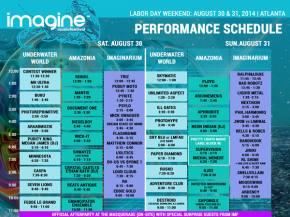 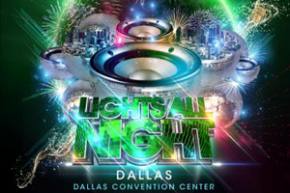 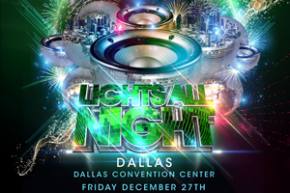 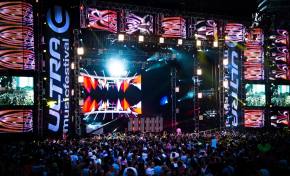