Our correspondent Mica D'Alesandro caught up with RUN DMT when he hit the northeast last week to talk festival dates, remixes, influences, and spirit animals.

What should we expect from you this year?

Lots of remix stuff coming up, got the Major Lazer "Jah No Partial" remix, and Like Mike with Lil' Jon next month. I'm completely revamping the RUN DMT image since the scene took on such a change last year. I've worked hard enough to keep going and with the help of management this year it's going to be the biggest year of all.

I'll be at Wakarusa.  I'm excited to see your set there!  What other upcoming festivals are you playing?

In the past year trap has unleashed its fury and cannot be ignored, which producers inspired you last year?

Brillz, Etc!Etc! Bro Safari. But my roots are the early Three 6 Mafia.

What did you learn last year that you can convey to others who produce?

Music is constantly changing and you have to be open to it.

What are your classic rock roots?

When I was 8 years old I got to see Eric Clapton with my parents and it was one of those moments that inspired me.  I also love Pink Floyd, Willie Nelson, Johnny Cash, and Stevie Ray Vaughn.

If you could collaborate with anyone, living or dead, who would it be?

I'd love to work with Imogen Heap and Beck.

Who would you love to do a live collab set with?

Lastly, what's your spirit animal?  Mine is mainly a wolf, a fox, a hawk and an eagle.

Being a Scorpio I'm very much like a snake but I love the octopus.  They are highly intelligent creatures and aren't like any other animal. 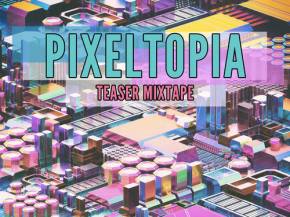 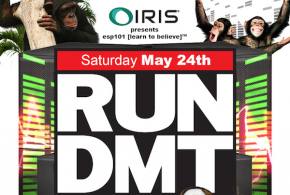 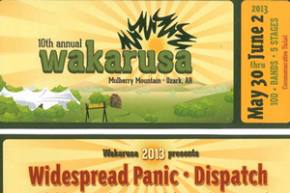 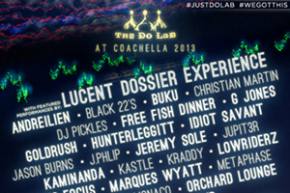