Damn, what a rush. The cumulative mega-power of fellow Canadian powerhouse producers Excision & Downlink combined with KJ Sawka (of Pendulum fame) on drums will literally knock you right off your feet.  Each artist has perfected their style during their respective über-succesful careers, but super group DESTROID has every EDM fan chomping at the bit with their “live dubstep experience” complete with custom-designed MIDI-controlled “guitars.”

Their newest single “Blast Off” exceeds all expectations.  It’s gritty, it’s mischievous, it’s powerful, it’s shameless.  This track is the heaviest of the heavy, but the rapid-fire rhythmic drumming and 8-bit sounds keep the song dynamic and buoyant.  This track, which also features Rottun Recordings artists ajapai, is one of the most excellent exhibits of teamwork and collaboration. This is the fourth single the trio has released off of their upcoming DESTROID, which is due in early 2013, which will be followed by a tour. Hang on to your hats, boys—DESTROID is coming. 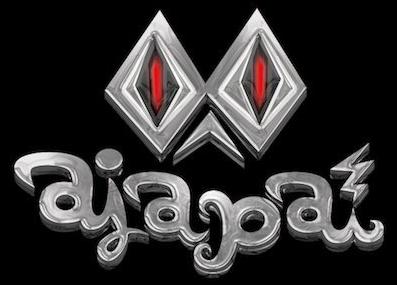