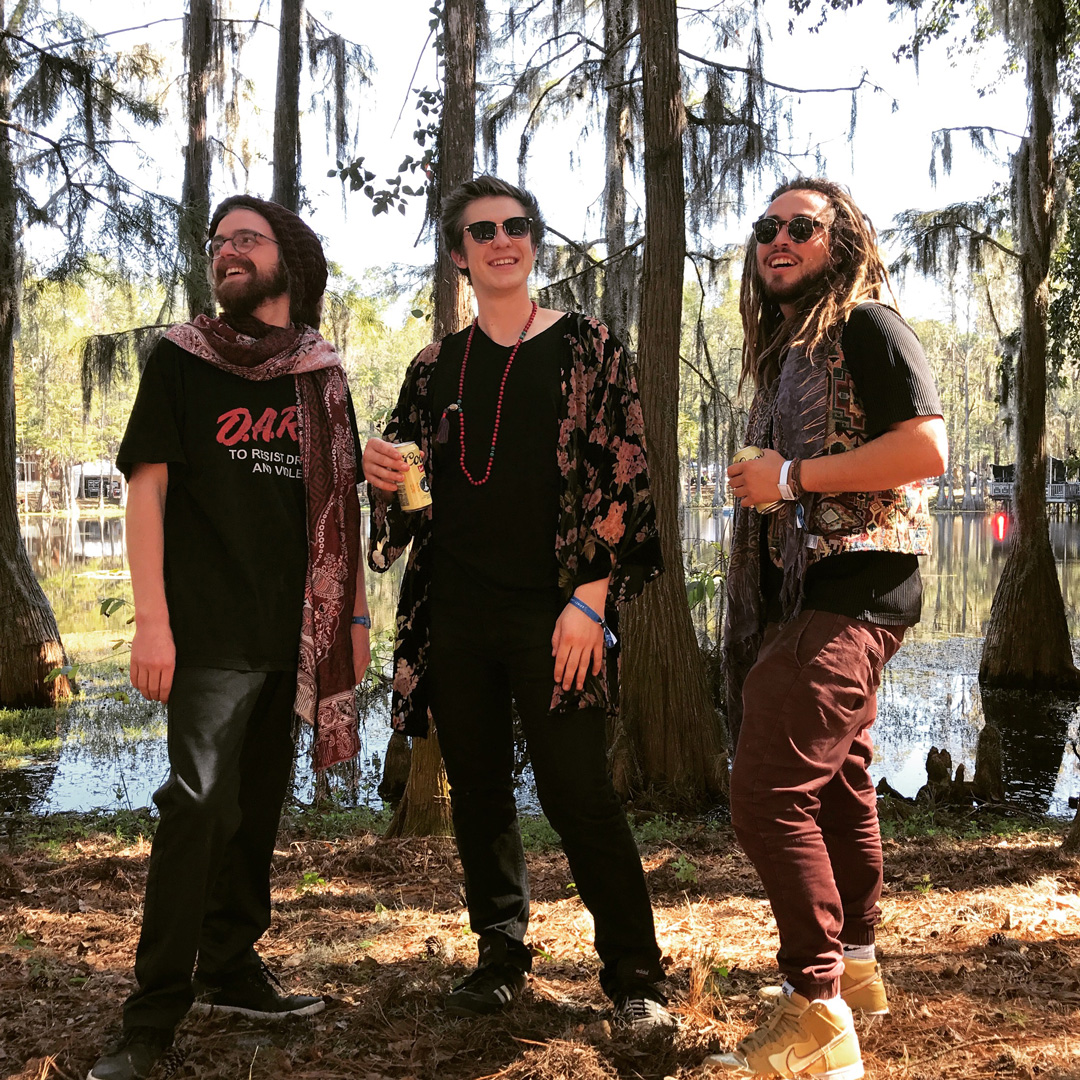 Colorado's Evanoff is growing up before our own eyes. The “dream rock” trio of guitarist JJ Evanoff, drummer Jake Hall, and new bass/synth player Brennan Forrester is really coming into its own as songwriters and exploratory instrumentalists. With many bands, it takes a while to really gel, especially in the livetronica scene, but these guys are finding their sonic signature quicker than it takes most.

Dark Before Dawn is the debut EP from the Denver-based band. Soaring guitars and a real wall-of-sound approach to synth are the hallmarks of this act, and they shine on the new songs we're hearing, “Fight or Flight” and “Eyes Wide Open.” They join the previously released, “Crowd Control,” and “Stealing Fire,” a Prometheun collaboration with fellow Coloradan, Bass Physics.

Both those acts performed at The Untz Festival a couple years ago, and now Evanoff is going on a full run of dates throughout the great state of Colorado in every conceivable city from Denver to Fort Collins to Avon to Dillon to Steamboat Springs to Telluride and so many more throughout the month of February in support of this new release, which you can hear now on Spotify.