Esseks’ name has been rolling off our tongues for a while now.

Sam Eckstein has been consistently working himself into all realms of the bass music industry over the last six years. Having played with massive artists like Stylust, Minnesota, and Manic Focus, he is no stranger to the spotlight.

Young Eckstein is a man of many talents. As if his music production wasn’t impressive enough, he also paints the all the original artwork to go along with his albums. 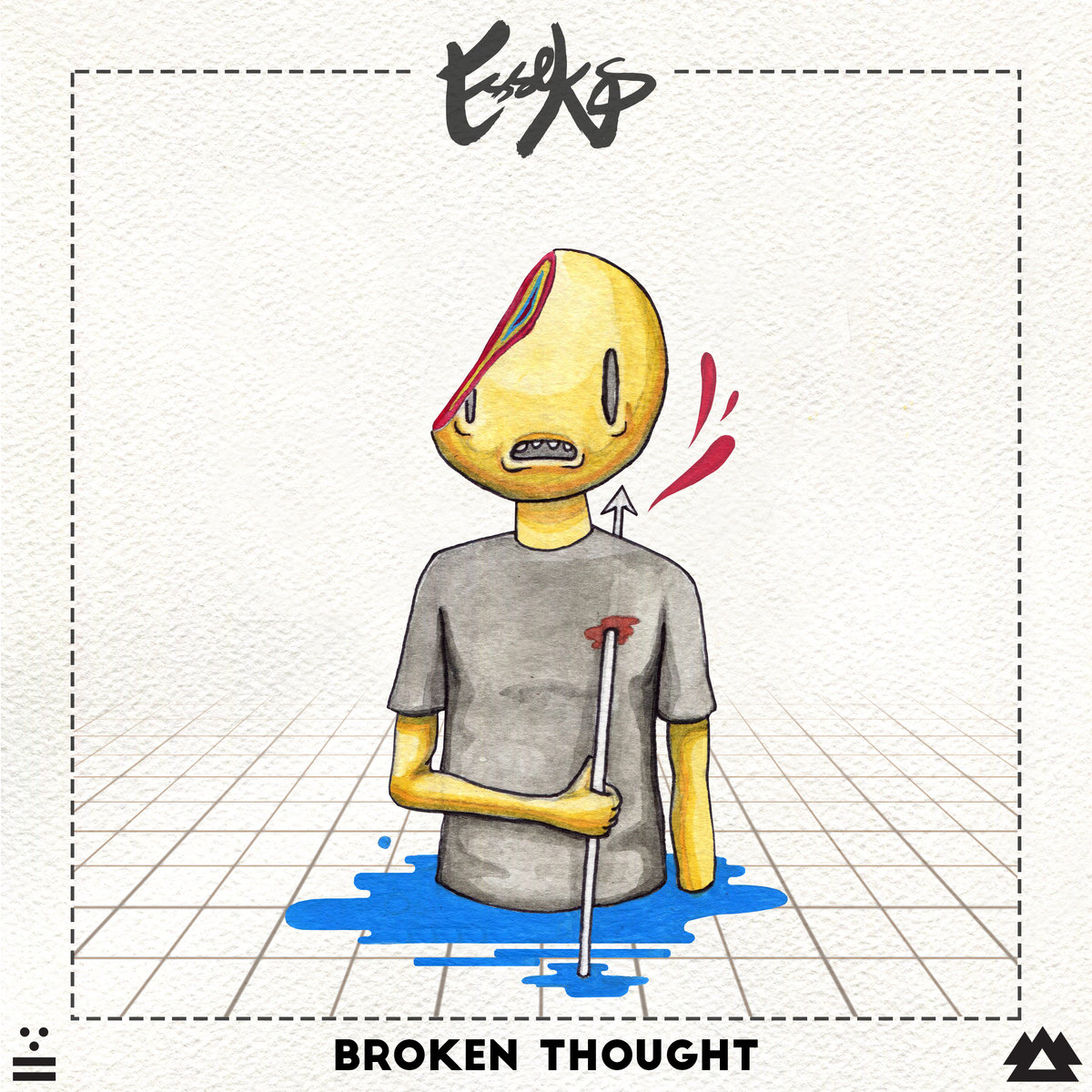 His latest EP, BROKEN THOUGHT, came out last month on the legendary Wakaan label, which has become a solid home base for Eckstein and his sound, and it is a fantastic demonstration of his advancement.

Throughout this fun six-track album, his sound fluctuates from dubstep to glitch to trap and dabbles in many soundscapes in between. “Peep Hole” has a very heavy feel to it, while “Mellow Drama” and “Painted Blood” share a chiller, more mysterious vibe. “Deadbolt” made me feel like I was on an intergalactic merry go-round with its catchy, melodic beats and circus like sounds—a standout if I have to pick one.

2018 was a big one for Esseks, not least of all because we finally got him out to The Untz Festival, where he absolutely wrecked shop during our Early Arrival Party. The BROKEN THOUGHT album release party was a smashing success for his Brooklyn home base. He also closed out the year with a big Chicago NYE performance alongside fellow festival alums Space Jesus and Yheti at Concord Music Hall, and now he has his sights set on the jungle for Envision 2019 in Costa Rica.