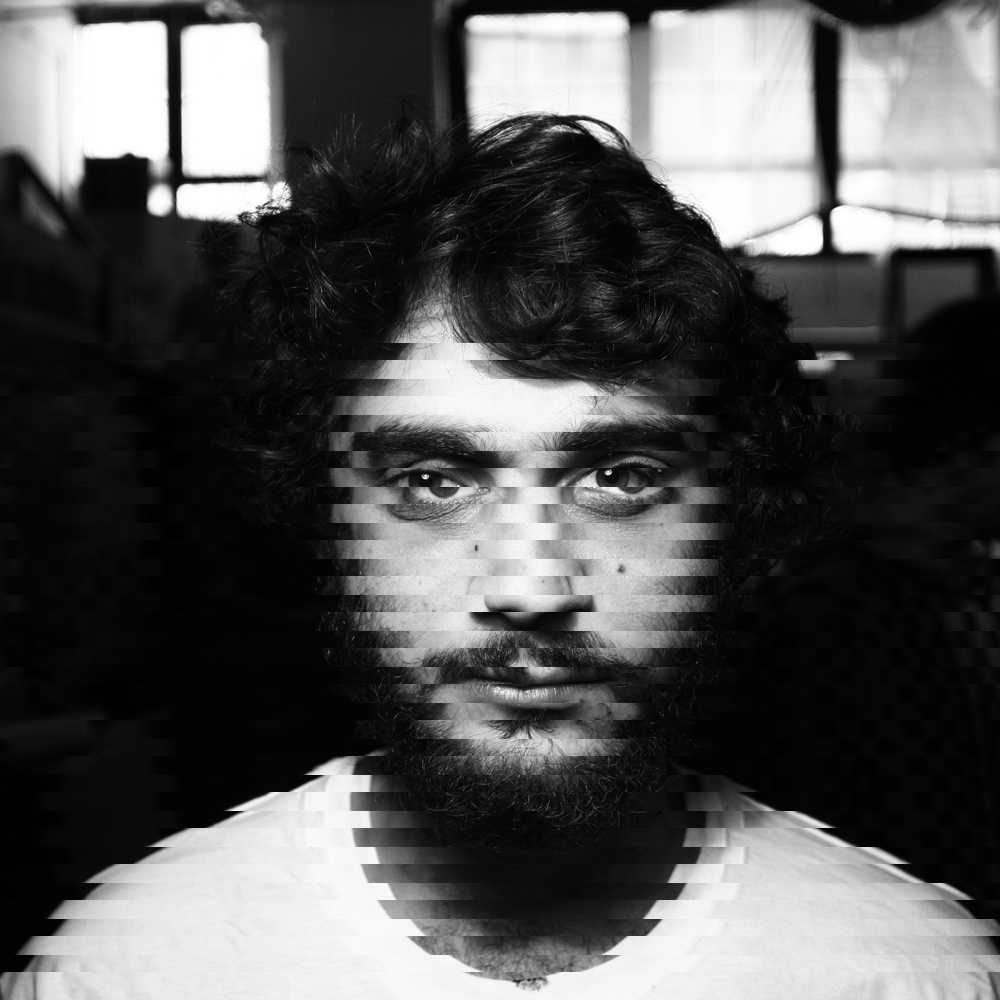 Fuckin' far out, broheim. News of fresh Esseks slaps the eardrum like a H.R. Giger money shot: goopy, gloppy, and a bit stickier than most. Hail Sam Eckstein for taking his sound to unexplored heights of bizzaro bass and bananas breaks. The rubbery synths and staccato snares are jiggling all up in my brain and I'm not sure I want them to ever stop. Next stop: Cartoon Violence out April 4 on the only label that cares about you (I asked all the other labels, they don't give a shit about you, Cynthia), Liquid Stranger's Wakaan.

Comin' at you like a fish slap from the mother ocean, “Fomo Synthesis” is our first grand aroma of this 8-track beast that lies less than a week away from us. Eckstein has always had a talent for sidling up alongside trendy sounds in the bass scene and saying “I like that, but I can do it better.” There's something fuller and richer about this whole release, and this track in particular, that only he could drop, but it's broad appeal and irreverent nature should make it a surefire hit amongst the most discerning of fans.

Don't sleep on Esseks, is I guess what I'm saying. This thing is not like the others, but maybe that's by design—you ever think of that, Cynthia? Cartoon Violence is but a whiff of the brilliance Eckstein is bringing to the Wakaan family. His day to shine will come—this album gets him one step closer to that.