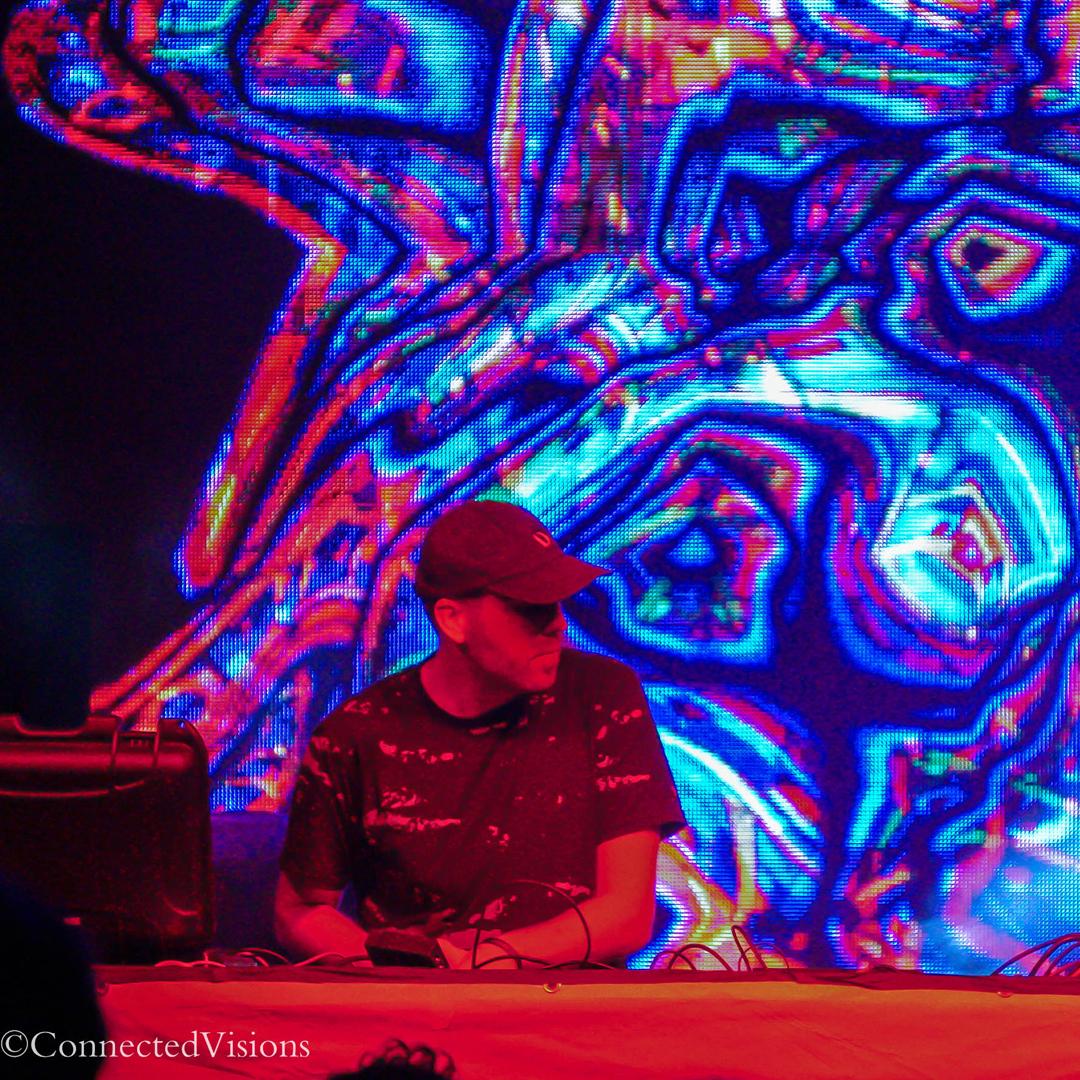 Just when young producers think they've got a handle on the twists and turns of the cutting-edge bass world, the godfather EPROM slowly moves back into the frame and changes the game.

Sander Dennis has been extraordinarily prolific for his entire career, but it seems like the Portland-based producer is even more consistently cementing his legend in the scene, of late. Last month's ACID DISK split EP with G Jones brought early 90's rave nostalgia kicking and screaming into the bass age, and now with today's release of Drone Warfare on 1985 Music (which also hosted his SHADES EP with Alix Perez), he swings back into warbling club attack with an arsenal of modular synths in tow. Singles “Raw Data” and the EP's title track mesmerize with their brooding intensity and squealing machinery. Dennis pushes the envelope with each subsequent release.

But before you denigrate EPROM with the artist's artist label, remember that next month, Bassnectar reveals his remix of “Pineapple,” the title track from yet another EP which set the scene ablaze this summer. Mainstream tastes have never been so prepared and primed for the unmanned EPROM assault from above.