When breakbeat was in its infancy in the dank clubs and basements of London, Lee Rous and Andy Gardner combined their passion for hip-hop, house, and experimental electronic music to form Plump DJs.  Now, more than a decade later, the duo is still pumping out fist-pumping breaks and pushing the envelope.

Plump DJs are coming off of a successful US and Canadian tour, with sold out shows all along the West Coast.  Now, Gardner and Rous are set to play the UK, Australia, and parts of Asia before settling back in London to flesh out their Grand Hotel debut.  This interview with Lee Rous gives a behind the curtain glimpse at the creative process, mindset, and a background of two of the world's biggest DJs.

Next week on The Untz Podcast, Michigan's grimy DJ SuperDre will be featured on the program.  Her new single drops in December and she'll be opening for Bassnectar the day before NYE in Atlanta with a post-Nectar NYE show planned for the Masquerade. 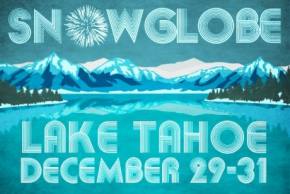 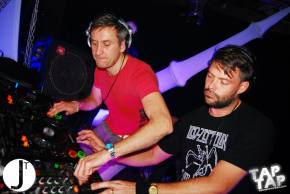 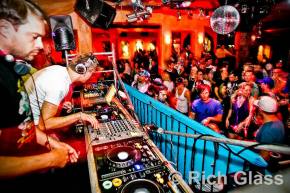 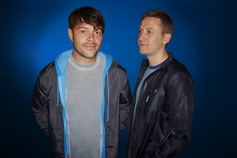