With Dan Kurtz, bass player for the New Deal, out on the road with his Dragonette project, keyboardist Jamie Shields and drummer Darren Shearer have organized The Join, a revolving door of electronic artists who join Jamie and Darren for some improvised livetronica.  On their latest midwest swing, Marc Brownstein and Aron Magner of the Disco Biscuits teamed up with the Join.  On March 4th, before their set at the Bluebird Nightclub, Marc Brownstein and Darren Shearer sat down with The Untz for an interview.

The Disco Biscuits are preparing to release their new album Planet Anthem on March 16th.  The New Deal has also released a new disc; their latest, Live: Toronto 7.16.2009, is available now.  The first part of the interview featured this week concerns the two different styles of making records undertaken by each group.

The second half of the interview, coming next week, covers the much anticipated Camp Bisco festival, which is turning into one of the biggest electronic music showcases in North America.  Marc and Darren will discuss some of their favorite electronic artists appearing at Camp. 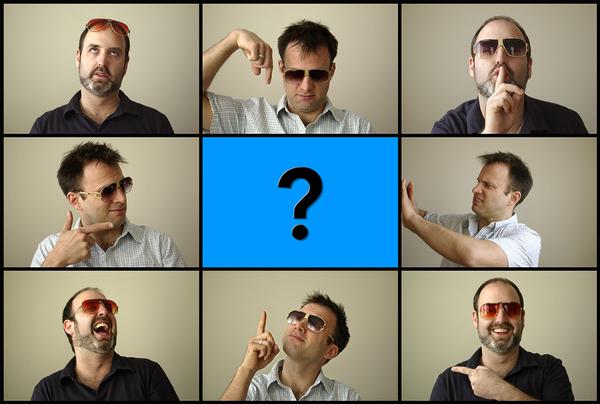