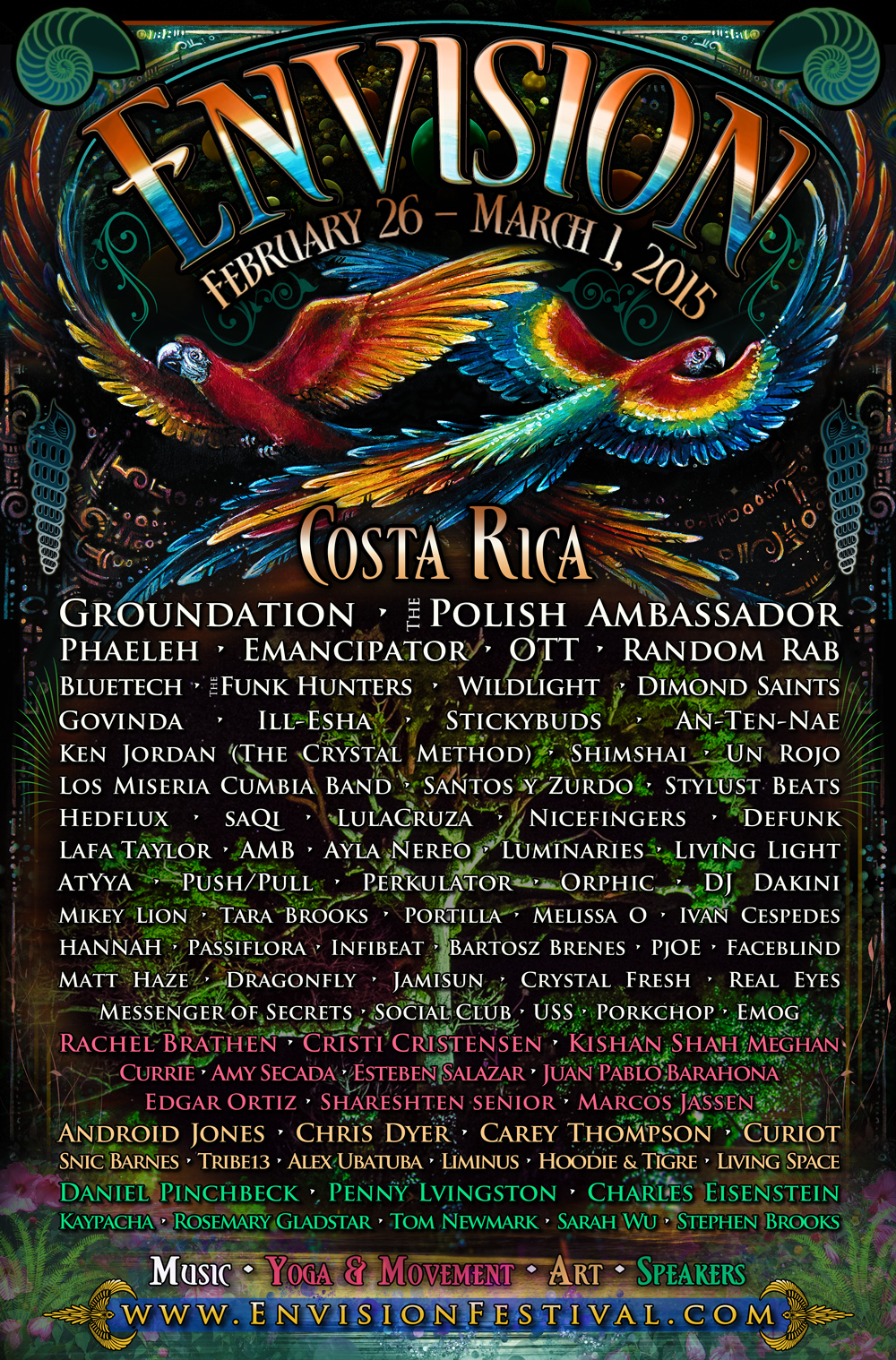 The Untz stage went off last year, due in great part to the psytrance scheduling. To that end, Hedflux has been brought on to deal out some heavy damage. A couple of our favorite Canadian acts are joining in the fun.

Stylust Beats was just selected by The Untz as having one of the Top 10 Dubstep Songs of 2014 with partner in crime Bassnectar. He is joined by The Funk Hunters, who made such a huge splash at the festival last year, the had to be brought back. In addition to Dimond Saints, fans also get a solo an-ten-nae set, to satisfy the acid crunk fix.

These new adds join The Polish Ambassador, Phaeleh, Emancipator, Ott, Random Rab, Bluetech, and more on this stunning bill that has assembled a wide assortment of electronic, acoustic, folk, and live instrumentations.

As always, music is just a small part of the festivities. Art, workshops, and yoga keep fans busy throughout the day, as do the sunny, sandy beaches, the surfing, and the numerous trips, shuttles, and tours that bring the Tico spirit alive for newcomers and old timers to Costa Rica, alike.

Packages, tickets, VIP hotels, and all sorts of fun can be found at envisionfestival.com. Pura vida!