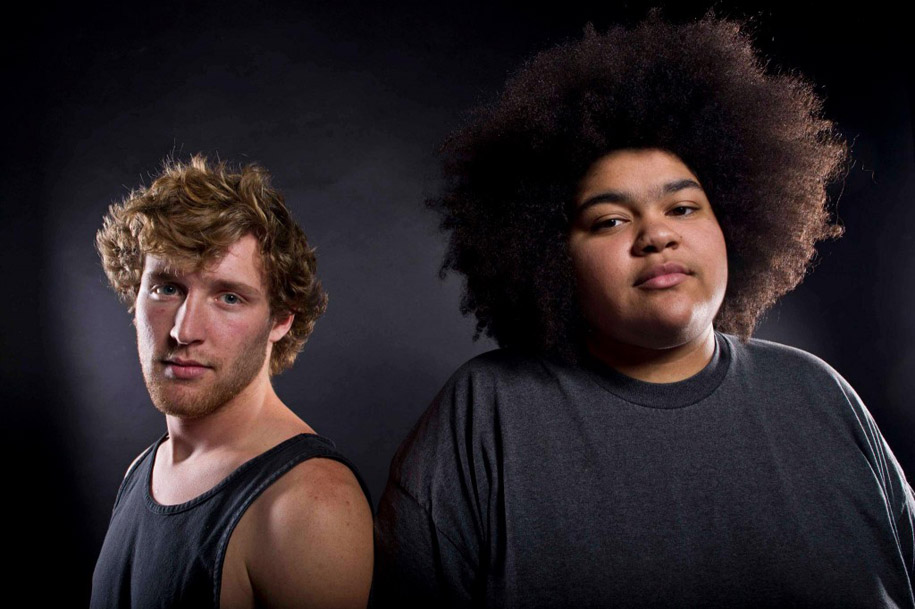 Ethan Davis and Josie Martin are on a rampage. We remember just over a year ago when the pair had never played a festival. Now Candyland is on every major bill, and they're the stars of the show. The pair has its own record label, and the dominating remixes keep flowing from their talented fingers.

The Liberated head honcho shows no signs of slowing down. Grant Kwiecinski is still the centerpiece of summer festival brilliance. The absolute mania GRiZ inspires in fans (as demonstrated by a completely raging unplugged sax set this past weekend in Houston) is unfathomable, and his undeniable stage presences forces traditional artists to re-examine their game. He's a sight to see. 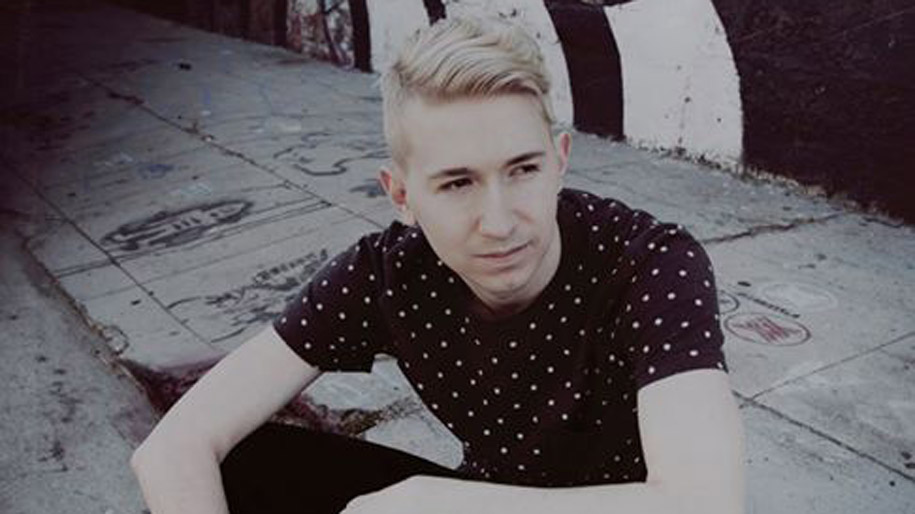 Dylan Eiland put out one of the rowdiest electro albums of the year just over a month ago. Bringing back the rough-and-tumble bangers we know and love, Le Castle Vania didn't latch onto any gimmicks or delve into any trends; he just straight up threw down. As a result, we know his EZoo set is going to be straight dynamite. Feels Like Fire in your feet when you're dancing like a crazy person.