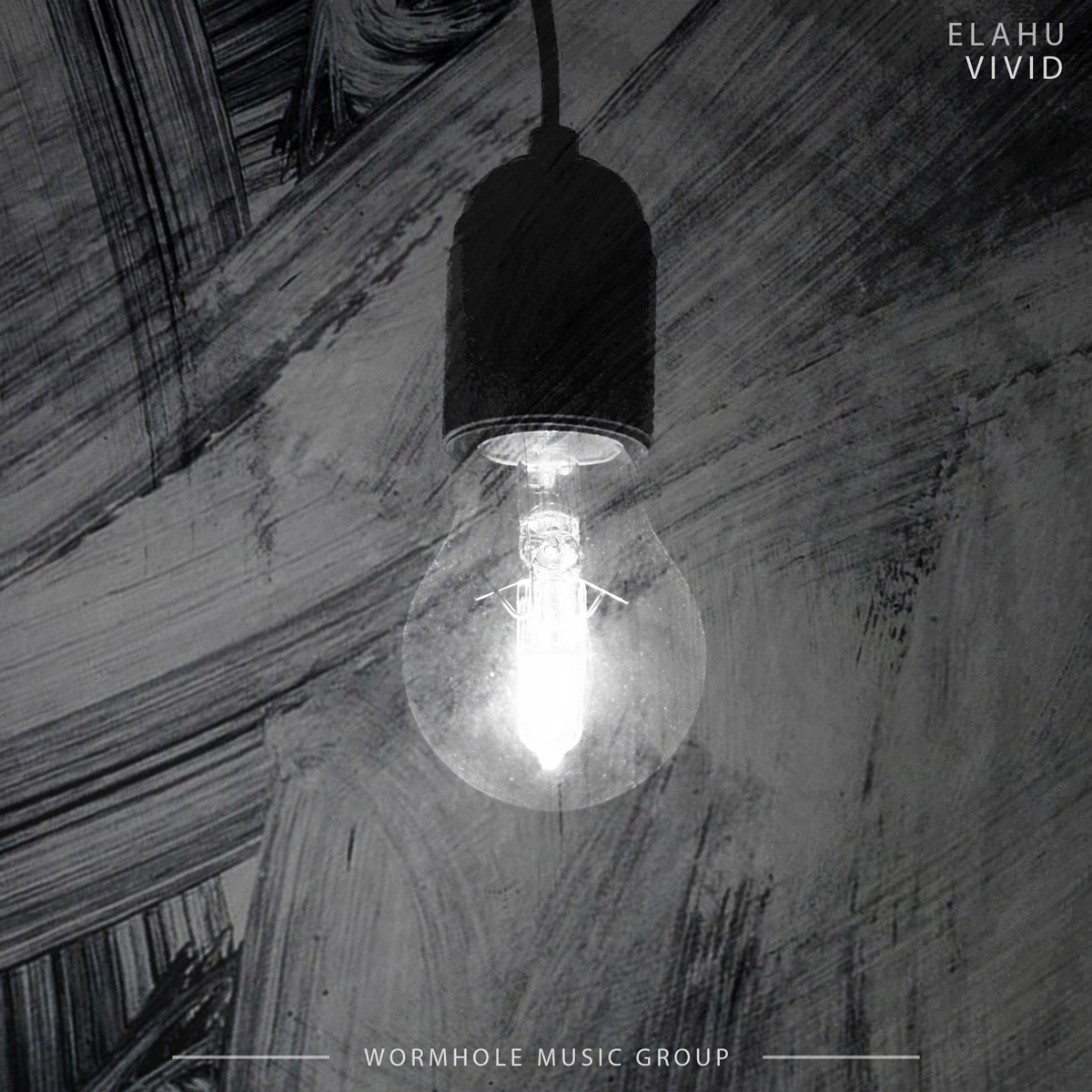 Wormhole Music Group hit us with the big news this week that they're shutting down the weekly Wormfiles series after hitting #140. The running installment has brought singles into the spotlight from underground bass acts, many of whom have gone on to blow up.

But that doesn't mean the label is going away, quite the opposite. They're focusing more on their regular releases—one of which we've got a teaser for you today. As they wind down the weekly series, the big EPs keep rolling from many names you know, and perhaps some you don't.

Today we fire up the lead single from Elahu's Lacuna EP. “Vivid” is a wild halftime honker that comes in thick with the stuttering drumbeat, and just does not give up. This bass producer has had some viral success on SoundCloud, but is now really building a sturdy bass with this two-track EP, and “Vivid” is a clear contender to put him into new territory.

Lacuna is out August 20th on Wormhole Music Group.