Conference programming details are emerging. Pete Tong will be the subject of a keynote “conversation with” hosted by Live Nation’s James Barton. Previously announced keynotes include a rare and exclusive conversation with CAA’s Rob Light hosted by Billboard’s Kerri Mason, and a much anticipated one-on-one between WME’s Marc Geiger and Perry Farrell as they reflect on the genesis and evolution of Lollapalooza and the EDM effect from year one to now.

Agenda topics and discussions at EDMbiz 2013 will include (with more to be announced):
The EDMbiz conference will be held June 18 -20, as part of EDC Week, at The Cosmopolitan of Las Vegas.More info can be found at www.edmbiz.com.Below is the most updated list of panelists and speakers for the conference: 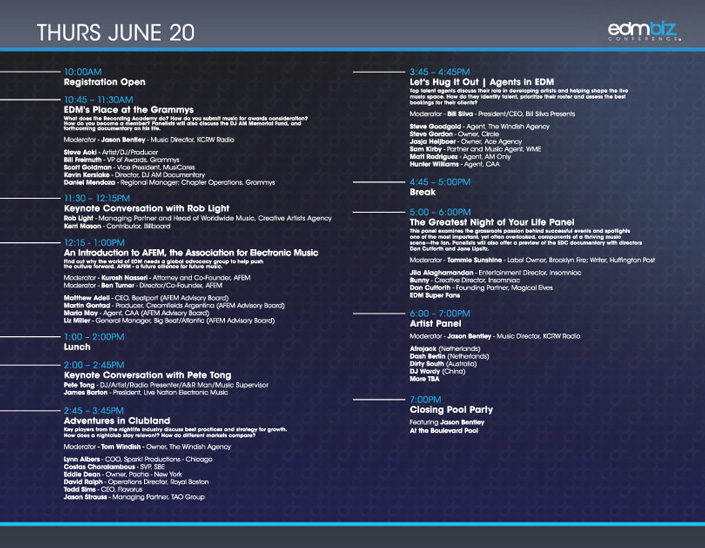 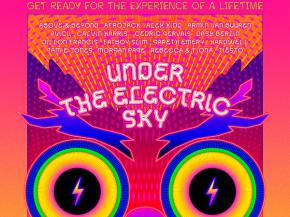 Re-live Electric Daisy Carnival in HD with 'Under the Electric Sky', get a $3 discount from Amazon 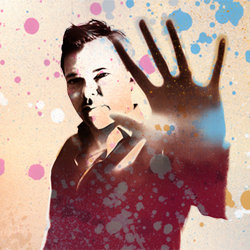