As part of Electric Daisy Carnival Week (“EDC Week”), Insomniac is launching its inaugural “EDMbiz” conference on June 5, 6 and 7 at The Cosmopolitan of Las Vegas (Electric Daisy Carnival is June 8 – 10 at the Las Vegas Motor Speedway.). EDMbiz will feature 2 days of progressive, insightful, and entertaining panels, keynotes, and presentations with the top managers, agents, promoters, artists, labels, publishers, producers, advertising agencies, brand execs, and technology platforms in EDM, along with 3 nights of exclusive Insomniac nightclub and pool parties.

With the popularity of EDM growing rapidly and both Wall Street and Madison Avenue embracing EDM and seeking a deep interest, EDM may be at a tipping point. EDMbiz will bring together the entire global EDM ecosystem and facilitate relevant discussion and debate addressing the most important topics and issues specific to EDM including best practices, advertising and branding, licensing, social media, DIY, technology, festivals, direct-to-fan, and sustaining community and credibility with massive growth.

The first Electric Daisy Carnival took place in 1997 at the Shrine Auditorium in Los Angeles for 4000 people. Now, 16 years later, EDC is (and has been for many years) the largest electronic music dance festival in North America. EDC 2012 at Las Vegas Motor Speedway is expecting a sell-out crowd of more than 300,000 over three days with the most elaborate production imaginable and the world’s greatest EDM artists including David Guetta, Tiesto, Kaskade, Avicii, Afrojack, Benny Benassi, Bassnectar, and so many others. In addition to the Las Vegas festival, EDC is expanding its reach in 2012 with an EDC festival at MetLife Stadium in New York (home of the NY Giants and NY Jets) on May 18 – 20.

Insomniac produces innovative music festivals and events enhanced by state-of-the-art lighting and sound design, large-scale art installations, interactive circus and theatrical performances, boundary-pushing special effects and pyrotechnics and fan participation. Fan safety and the quality of our fans’ experience are the company’s top priorities. Insomniac’s premier annual event, Electric Daisy Carnival, is one of the largest, most spectacular music festivals in the North America. Insomniac has produced more than 250 music events for more than 2,500,000 concertgoers in California, Nevada, Colorado, Texas, Florida, and Puerto Rico. Founded by Pasquale Rotella, Insomniac has been based in Los Angeles since it started in 1993. 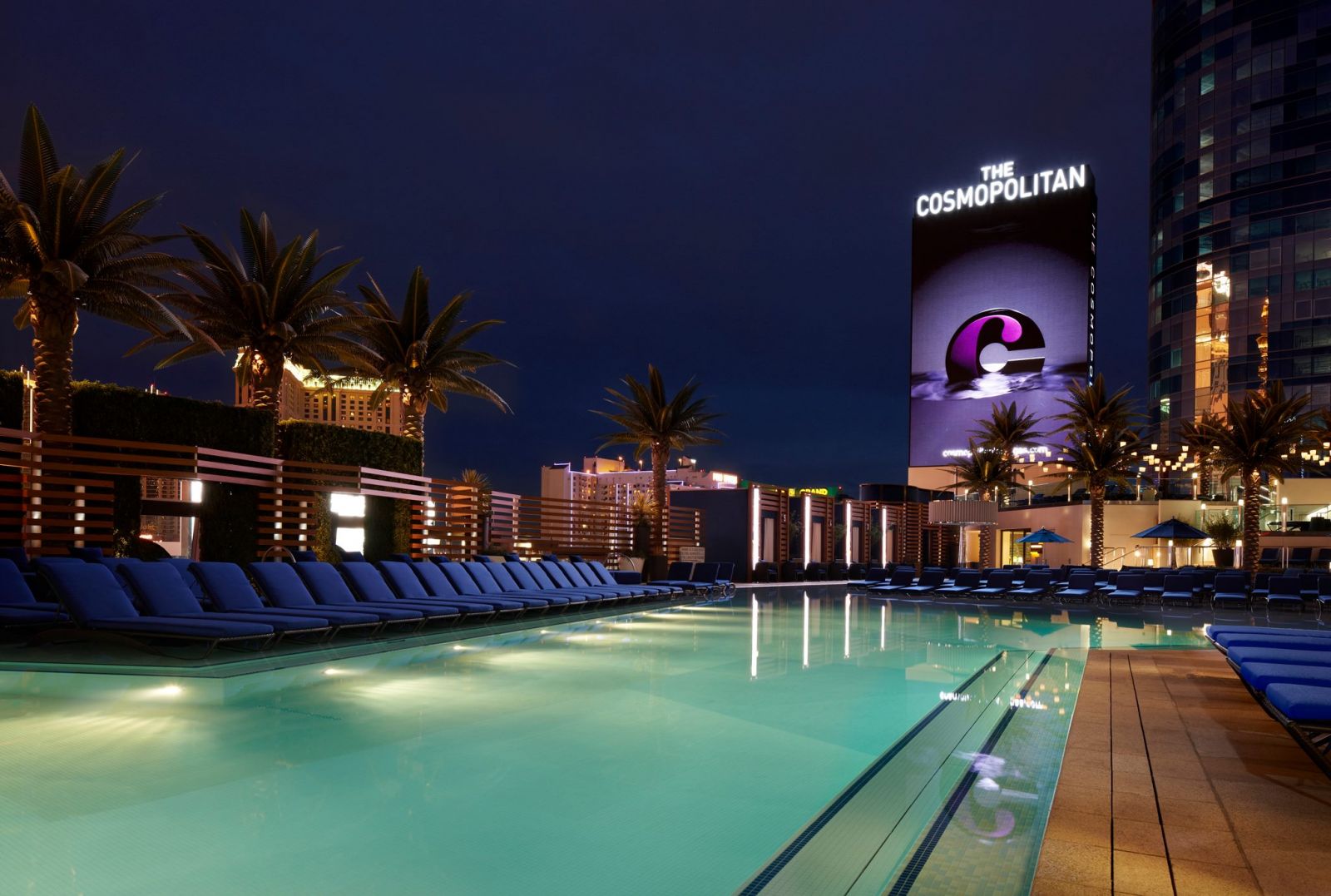