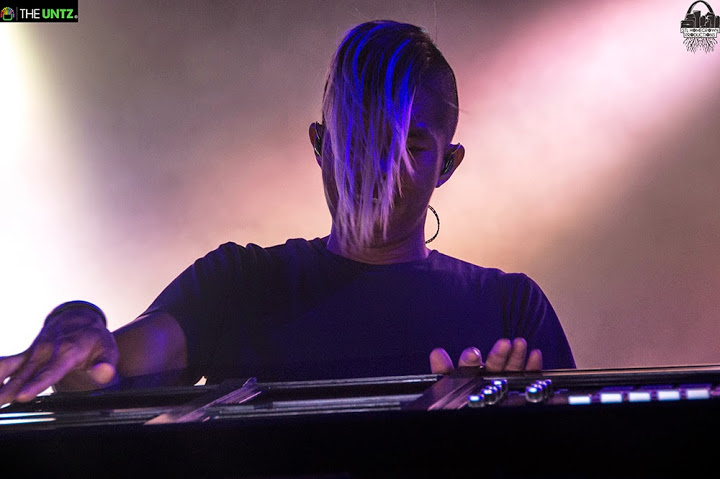 Most fans know of Edward Ma's work with dance music superstars The Glitch Mob, but the solo work of edIT that predates the seminal supergroup has been vastly influential in the greater electronic music landscape.

Late last year, Glass Air Records reissued the deluxe edition of Ma's iconic Crying Over Pros For No Reason on vinyl, which celebrates the 10th anniversary of the legendary release that galvanized jungle, hip-hop, and proto glitch in a wildly influential package as only the southern California stalwart could do. The album was before its time, and its reverberations are still felt a decade later. I got the chance to ask Ed Ma about the sounds of his scene ten years on.

A ten-year anniversary album is a massive achievement in electronic music. What makes this album special for you?

The 10 year anniversary edition was really just my way to saying “Thank You” to all of the people who have shown love throughout the years. After so many years, I realized that this record held a special spot in the hearts of a lot of many listeners, and it brings me joy to know that this record did something positive for people.

What was high school like? Who were you listening to during the angsty years?

What do your folks make of your music?

My dad is an avid Glitch Mob fan. he follows all of our social media and comes to all of the shows. I think my mom is still trying to figure out if this is a “real job” or not.

How did you and Daedelus meet?

Alfred [Darlington] and I went to college at USC together. We both had radio shows on the college radio station called KSCR. We were both into drum n bass and jungle and we would both go on to have radio shows on Dublab. I’ve known Alfred forever. When I was younger I would always look to Alfred and Richard Devine as role models in how to “be and present yourself as a musician.” They were always so humble and down to earth and friendly. At a very young age, I remember telling myself “That’s how I want to do it.”

Do you remember a moment when you knew that music would become your life’s work?

The first job I got out of college was a full-time composing gig at a jingle house in LA. By day I would manufacture music for commercials and at night I would ghost write music for films. At that I moment I knew that music was my path in life and I am glad that I have been able to transition into being a full time artist. 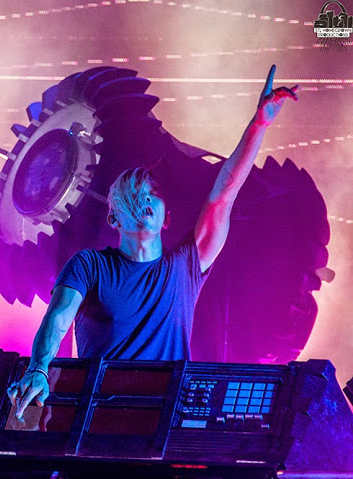 After letting go of your first project and beginning to write Crying Over Pros what was the inspiration to transform? How do you approach the process of reinvention?

Well I am forever a student of the art of making music on a computer. For me, being an artist is a constant evolution of change and growth. Through that comes constant reinvention and new ideas.

This album echoes through the years of rising experimental electronic music, is it passion or dedication that allows your music to shine over so many years?

That’s a tough one for me to answer. I think the audience always decides whether the music shines or not. Not the artist.

Which track from the album means the most to you?

There’s always one song, that dictates what an entire album is going to be or sound like. For Certified Air Material it was “Battling Go Go Yubari in Downtown LA”. For Drink The Sea it was “Animus Vox.” For Crying Over Pros, it was “Twenty Minutes.” When I wrote the rough draft of that tune, I knew that “Twenty Minutes” was the vibe and feeling of the story that I was trying to tell at that time. That song opened a flood gate of ideas.

If you could do it all over, what would you do differently?

Your work with The Glitch Mob has enjoyed worldwide acclaim, but also consumed a great deal of your energy. Do you foresee the time for future edIT solo work?

There will be no more solo projects as edIT. All good things come to end. It’s been an honor to share my music with so many people around the world. I’m glad to end it on a high note.