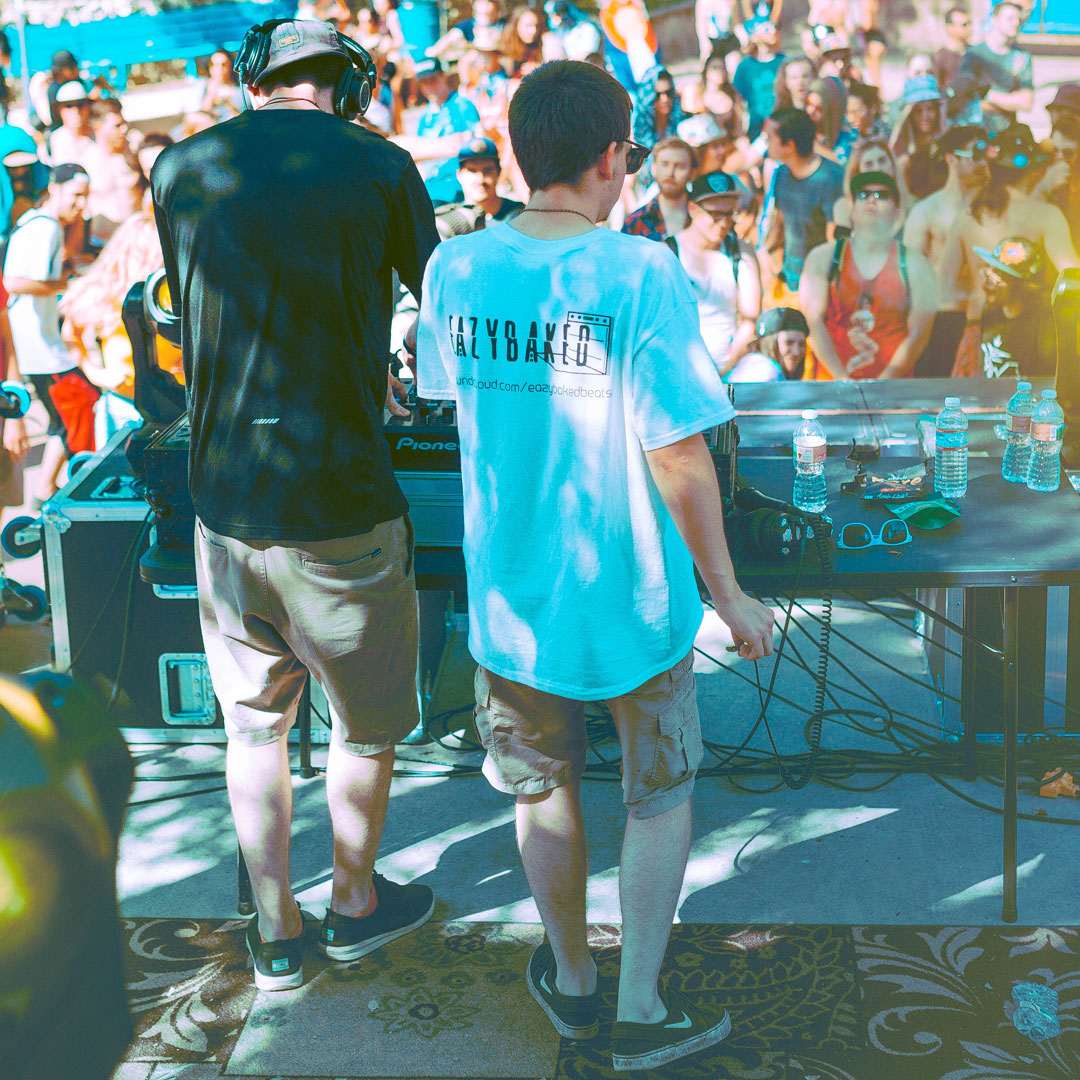 Andrew Principe and Eric Ray are cruising into the release of their brand new EP, Tesseract, which drops December 22. These two Florida boys just dropped another big tune—“Anonymous,” which is an entreé to the new collection of tunes (even if it won't be on the EP.

“Anonymous” is a slinky, deep, and moody sound that really sets these two apart. The EAZYBAKED sound is all about that fiendishly dark bass that lopes around like a monster. We got a taste of that this past June at The Untz Festival.

The boys just blasted the Incendia stage at Zen Awakening, but they're taking a bit of time out ahead of the EP's release. The next time you'll get to see them is at their EP release party on December 22 with Minnesota in Columbus, Ohio, and then Warped Horizon, our partnership with SOMA, Sweet Science, and more in Atlanta for New Year's Eve, alongside G Jones, EPROM B2B Joker, Govinda, and so many more.